Constitutional Morality A Dangerous Weapon, It Will Die With Its Birth: KK Venugopal 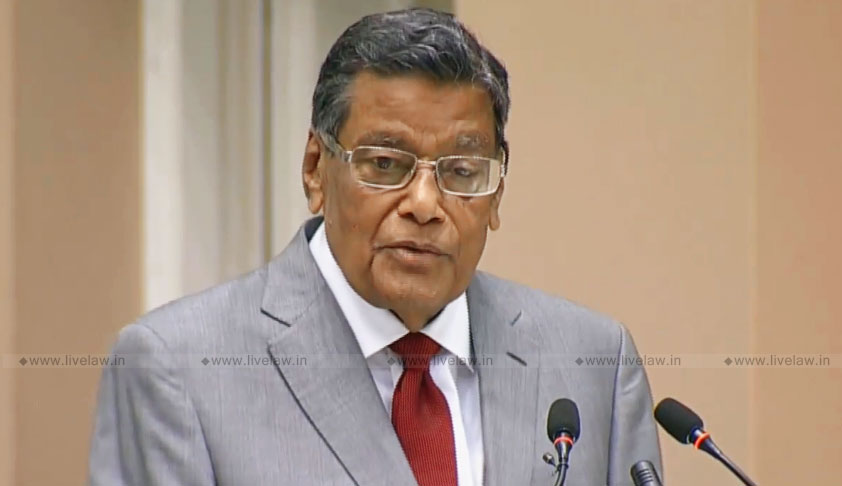 Attorney General KK Venugopal on Saturday reportedly expressed apprehensions about the use of Constitutional morality for testing the validity of laws.

He began by tracing the history of “conflict” between the judiciary and the legislature, pointing out that in the early years, the Apex Court struck down land reform and nationalisation laws “on a strict and literal interpretation of the Constitution”.

This, he said, led to Constitutional amendment, after which the Supreme Court laid down the basic structure doctrine in Kesavananda Bharati, “which was a deathblow to the supremacy of the Parliament”.

He then asserted that he was citing history to emphasise on the dangers of using Constitutional morality, saying,

The Supreme Court of India, he said, has “garnered to itself vast powers, which no one apex court in the world has ever exercised”.

Therefore I’m hoping Constitutional morality will die with its birth.If it still persists with it, I’m afraid that Pandit Nehru’s belief that it would result in the Supreme Court of India becoming a third chamber will come true.”

He finally asserted that unless the practice of employing constitutional morality “dies”, there is always a possibility of Pandit Jawaharlal Nehru’s fear that SC would become the third chamber of Parliament coming true.

The AG, however, clarified that he was speaking in his personal capacity.