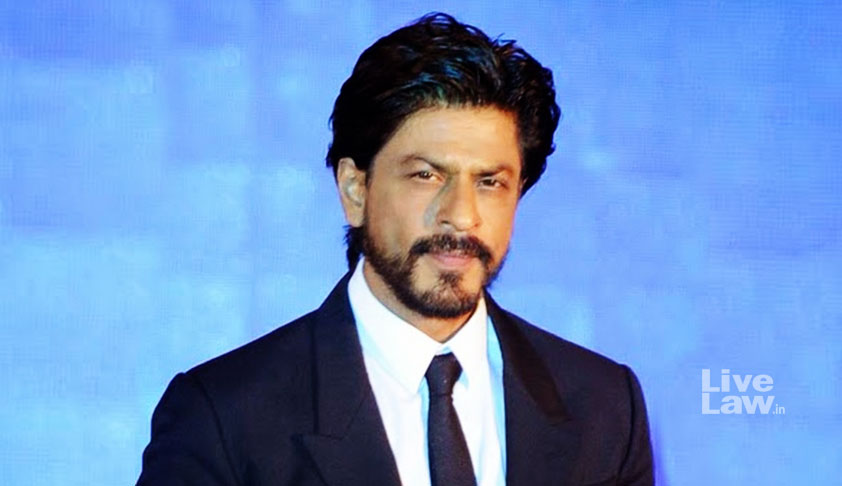 Many a men might have been swayed by Bollywood actor Shahrukh Khan promising that a brand of fairness cream can make them lighter in three weeks, but a consumer forum here has dismissed an application to summon him as witness in the complaint against Emami, the manufacturer of Fair & Handsome.

The District Consumer Dispute Redressal Forum (Central) has dismissed the application moved by Nikhil Jain to summon Shahrukh Khan as a witness while claiming that he bought the cream based on his advice.

Nikhil's counsel Paras Jain had sought to summon the Bollywood superstar while submitting that he believed in the advice of Shahrukh Khan that Emami's Fair & Handsome makes skin lighter in three weeks, but was disappointed upon using the product and felt cheated.

Nikhil first took Emami to consumer forum in year 2012 for unfair trade practice after he failed to spot any difference in his skin on using Fair & Handsome.

The ad was also taken off air. Emami challenged the order before the State Commission.

The State Commission in May 2017 remanded the matter back to the district forum while noting that the forum had not considered the entire material before it and directed it to decide the complaint afresh.

The commission also held that no evidence had been filed before the district forum by the complainant about his skin condition prior and subsequent to the use of the cream.

When the matter was once again taken up by the district forum in compliance with the order of the State Commission, Nikhil moved an application seeking an opportunity to examine Shahrukh Khan, the brand ambassador of the company.

Emami opposed the application terming it gross abuse of process of law.

"It is crystal clear that State Commission remanded the matter back to this forum for deciding afresh after considering material on record and not by adducing fresh evidence.

"It is well settled law that remand is not meant to give another chance to parties to fill up the lacuna or to substantiate what the complainant or the opposite party have failed to establish...," the district forum said in its order on Monday.

Even otherwise the district forum held that there was no sufficient ground to summon Shahrukh Khan as complainant's witness.

The matter will now come up for hearing on December 18.