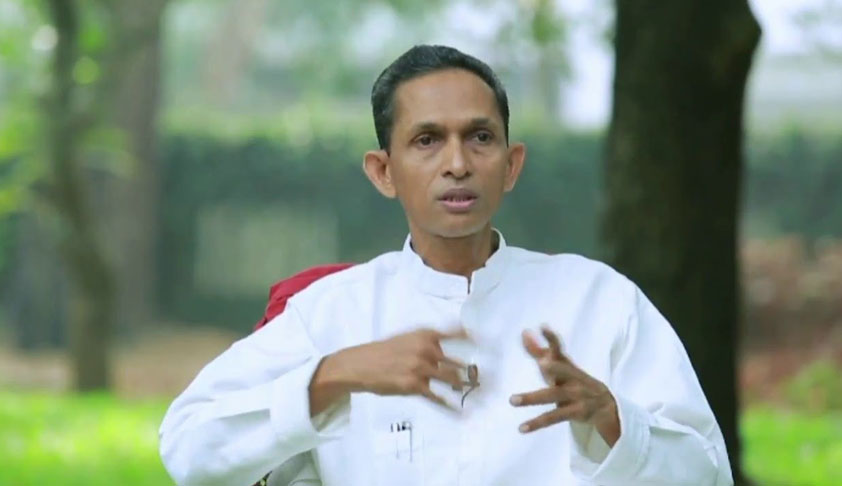 The Consumer Disputes Redressal Forum at Kozhikode has slapped a fine of Rs. 4 lakh on nature cure activist and anti-vaccine propagator Mr. Jacob Vadakkanchery and Mr. Joshi M. Varghese, for the death of a patient.

The patient, Mr. Vinayanandan, was a lawyer from Kozhikode, and was suffering from diabetes, peptic ulcer and kidney stone. He was admitted to the Nature Life Hospital and Remedies in Kochi, which is collectively run by Mr. Vadakkanchery and Mr. Varghese. Within five days of receiving treatment, Mr. Vinayanandan suffered fatigue, collapsed and subsequently died at the hospital. His family members had now approached the Forum alleging that the Petitioners' insistence on practicing yoga that day in the morning led to Mr. Vinayanandan’s death as the deceased was also a heart patient.

The Respondents had, on the other hand, claimed that the deceased had neither disclosed his heart ailment in the admission form nor shared his ECG. The Forum, however, noted that the two owners of the hospital admitted to not understanding ECG.

In the order, Forum President Rose Jose opined, "This means that the production or non production of ECG before them immaterial in this case. This also shows their gross ignorance in the medical field. Whatever branch of medicine a doctor is practicing, he should know the fundamentals of medical science. Otherwise they are not deserved to be called a doctor. Thus from the evidence it is found that in the instance case the opposite parties No. 3 and 4 did not show the reasonable skill or care in treating the patient where they are bound to show. This is gross negligence and deficiency in service on the part of the 3rd and 4th opposite parties."

The Respondents were, therefore, directed to pay Rs. 4 lakhs, jointly and severely, to the dependents of the deceased. Out of the proceeds, Rs. 2 lakhs was directed to be paid to the daughter of the deceased and Rs. 1 lakh each to his mother and wife.