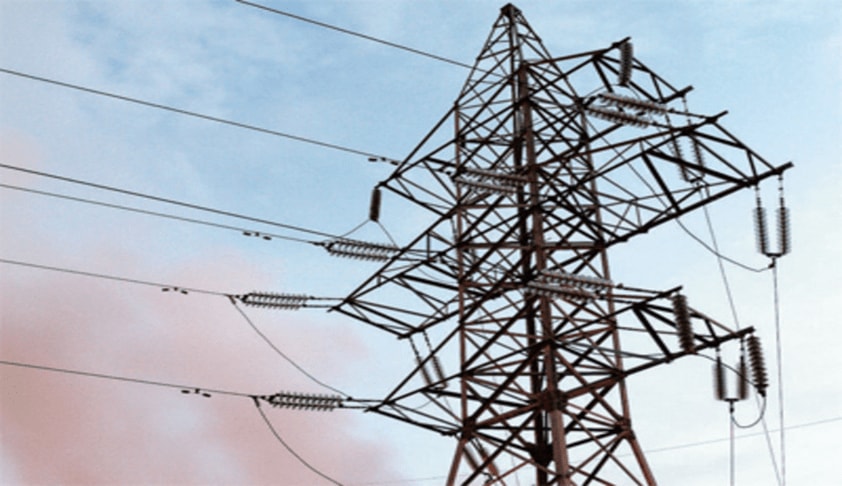 The Appellate Tribunal for Electricity headed by Former Supreme Court Judge Justice P. Renjana Desai has expressed its anguish and displeasure at the conduct of Andhra Pradesh Electricity Regulatory Commission for not adhering to the time line prescribed by the Appellate Tribunal in its earlier order for disposing off the Petitions filed by the Generator (Hinduja National Power Corporation)...

By order-dated 01.06.2017, the Appellate Tribunal had passed the following order:

“a) The State Commission shall dispose of two petitions pending before it within a period of three months from today, i.e. on or before 14.08.2017.

b) The Appellant shall withdraw the pending Review Petition before the State Commission as per the statement made in the court.”

On 16.08.2017, the Application filed by the Andhra State Commission was heard by the Appellate Tribunal. Mr. M.G.Ramachandran, appearing for Hinduja National Power, argued that the Generator is facing great hardship as the case is not being decided by the Commission and has been pending for more than 2 years.

“We are anguished at the casual approach of the State Commission. The reasons assigned for not complying with our order are not at all satisfactory. We can appreciate that a person may have some personal difficulty like urgent attention to ailing member of the family or even a marriage but the moment that urgency is over, the concerned Member ought to immediately concentrate on the matter and comply with the directions given by this Tribunal. We are also surprised to know that without complying with our order, now the Chairman of the Commission has also decided to go abroad.

We are unhappy about this approach of the State Commission. The State Commission is dealing with matters involving huge stakes. Some of them are of very urgent nature. Ultimately as a Sector Regulator the State Commission has to balance the interest of all stakeholders. Their grievances need to be sorted out urgently. No doubt at times the task is onerous, but if time is allowed to pass without effective action, the State Commission will defeat the purpose of the Electricity Act. In this case even after making allowance for the Technical Member’s visit to a foreign country for his daughter’s marriage there was time to deal with the matter. However, that was not done.” The bench comprising of Hon’ble Mrs. Justice Ranjana P. Desai observed.