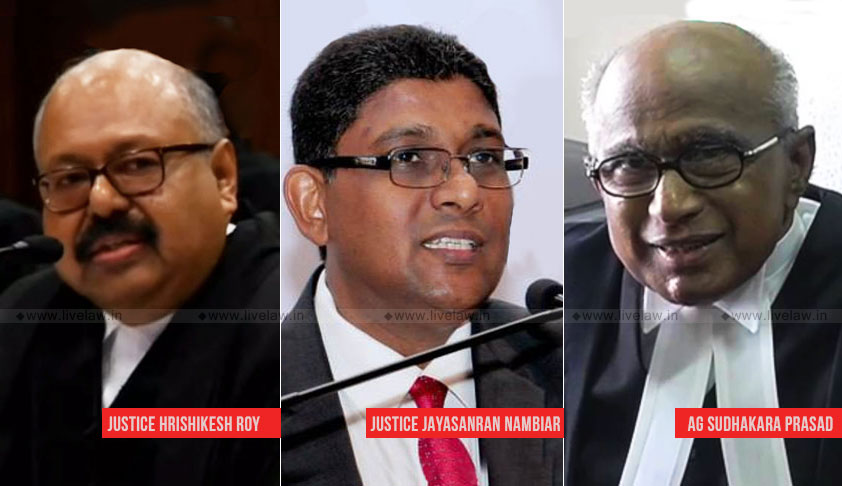 "We are reasonably convinced that earnest efforts are being made by the State Government in ensuring timely and equitable distribution of relief material to flood victims across the state", the bench observed

The Advocate General of Kerala, C.P Sudhakara Prasad, has informed the High Court of Kerala that contributions received in Chief Minister's Distress Relief Fund will be solely used for relief and rehabilitation of the victims of recent floods in Kerala, and not for any other purposes for which the amount in the Fund is normally used.

The AG also told the Court that a separate account has been created for flood relief, and the contributions have been credited to it. All amounts received in the account, including form various payment gateways, will be exclusively used for flood relief and rehabilitation, until a date notified in future by the Government. The credits and expenses of the fund will be duly audited by the Comptroller and Auditor General periodically, the AG assured.

The Division Bench of Chief Justice Hrishikesh Roy and Justice A K Jayasankaran Nambiar expressed that the AG's assurances are suffice to allay apprehensions raised by several quarters regarding diversion of funds for other purposes.

The Court was also informed of the decision taken by various banks and financial institutions in a meeting of State Level Bankers Committee on August 20,  regarding moratorium and interest waiver for loans availed by flood victims. The Court noted that the decision has not been adequately publicised, and hence directed the Government to publicize the decision to enable victims to avail benefits.

The AG also informed that the Chief Secretary of the State had placed a request before the Principal Secretary of National Disaster Management Authority on September 18 for recommending the Central Government to issue directions for grant of fresh loans at concessional rates, and relief in repayment terms of loans for flood victims, by invoking powers under Section 13 of the Disaster Management Act 2005. The Court urged the Principal Secretary of NDMA to act on the Government request in the next meeting of the NDMA to be chaired by Prime Minister, in the light of the fact that the floods in Kerala have been classified as a Level III disaster.

The Court also had the occasion to interact with Dr.Sekhar L Kuriakose, Member Secretary of the Kerala State Disaster Managment Authority, who submitted a presentation regarding the relief and rehabilitation operations. "...we are reasonably convinced that earnest efforts are being made by the State Government in ensuring timely and equitable distribution of relief material to flood victims across the state", the bench observed after viewing the presentation.