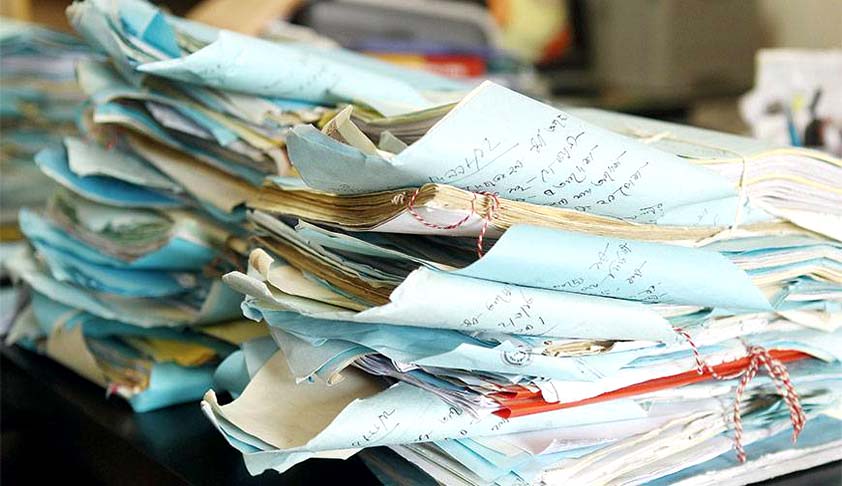 Concerned about the increasing backlog of cases regarding non-compliance of the Companies Act, the Ministry of Corporate Affairs has planned to request the Registrar General in each High Court to authorize Special Judges for timely disposal of cases.

"Creation of courts involves creation of posts, infrastructure and transfer of funds, which will be a long-term process, delaying the commencement of provisions relating to special courts. In view of this, we may request for designating judges in high courts to act as special court," said an official.

The recent amendments brought to Companies Act, 2013 have mellowed down the need for such Courts, as it stipulates that only cases where the accused is charged with offences punishable by imprisonment of two years or more will be tried by these Courts.

According to reports, a total of 47,693 cases were pending on March 31 in Courts. However, with the amendment being brought, only 5,000 of these pending cases will be taken up by the Special Courts. Hence, handling of pending company cases by designated Judges seems like the next logical step.

The Union Cabinet, chaired by the Prime Minister, on 2nd December, had approved the introduction of the Companies (Amendment) Bill, 2014 in Parliament to make certain amendments in the Companies Act, 2013.

The Companies Act, 2013 (Act) was notified on 29.8.2013. Out of 470 sections in the Act, 283 sections and 22 sets of Rules corresponding to such sections have so far been brought into force. Read all the proposed amendments here.