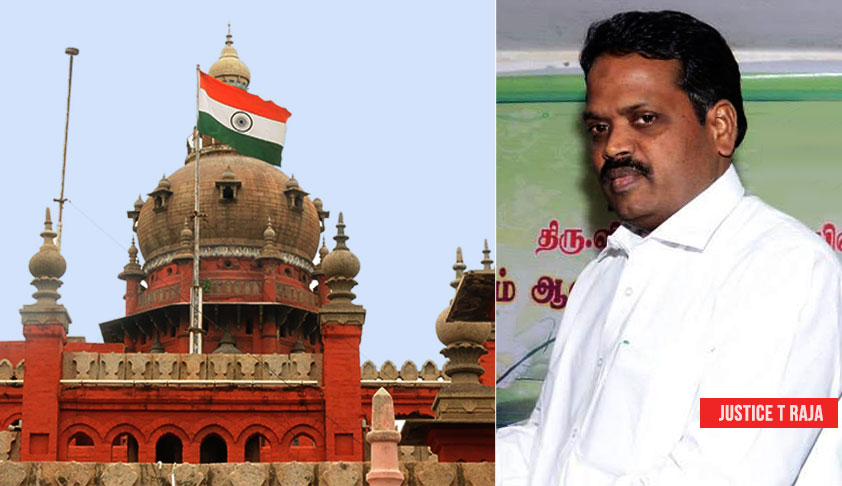 He also said the RoC cannot give retrospective effect to the legislation and equalled the disqualification to extinguishing the corporate life of the petitioners without following the principle of natural justice.

Justice T Raja said so while deciding a batch of petitions challenging the disqualification of petitioners from holding the office of Directorship of the companies under Section 164(2)(a) of the Companies Act 2013, which came into effect from 1.4.2014 and to quash the same as illegal, arbitrary and devoid of merits.

“When the New Act 2013 came into effect from 1.4.2014, the second respondent (Registrar of Companies/RoC) herein has wrongly given retrospective effect and erroneously disqualified the petitioner-directors from 1.11.2016 itself before the deadline commenced wrongly fixing the first financial year from 1.4.2013 to 31.3.2014,” held Justice T Raja.

The high court, however, held as under:

(a) When the New Act 2013 came into effect from 1.4.2014, the second respondent (RoC) herein has wrongly given retrospective effect and erroneously disqualified the petitioner-directors from 1.11.2016 itself before the deadline commenced wrongly fixing the first financial year from 1.4.2013 to 31.3.2014.

Therefore, in view of these legal positions, the disqualification could get triggered off only on or after 30.10.2017 only, if any company fails to file annual forms for three financial years. Importantly, it is to be borne in mind that even beyond that time limit, the additional time limit of 270 days was available by virtue of the then first proviso to Section 403.

(d) Although there is no statute or provision expressly spelling out the observance of the principles of natural justice against disqualification of directors, as the legal right of the petitioners to continue as director in other company or reappointed in any other company, which are scrupulously following the provisions of the Companies Act, have been deprived of, the principles of natural justice should have been adhered to by issuing proper notice to all the directors.

Therefore, in my considered opinion, although the petitioners have not challenged the provision of Section 164(2)(a), as the respondents have not followed the principles of natural justice, extinguishing the corporate life of the directors to the extent of disqualifying them to hold the directorship in the other companies, the said provision is liable to be read down, hence, Section 164(2)(a) is read down to the extent it disqualifies the directors in other companies which are scrupulously following the requirements of law, making it clear that no directors in other companies can be disqualified without prior notice.

(g) However, it is made clear beyond any pale of doubt that the mischief of removal of the names of the companies by the Registrar of Companies and the disqualification of the directors in the defaulting company will go together, as it is inseparable, and the Registrar of Companies need not give fresh notice to the directors for their disqualification from the dormant company, if there is a failure to file the financial statement or annual return for any continuous period of three financial years as per Section 164(2)(a).