Court should Compensate Victim of the Crime for delivery of Justice: SC [Read the Judgment] 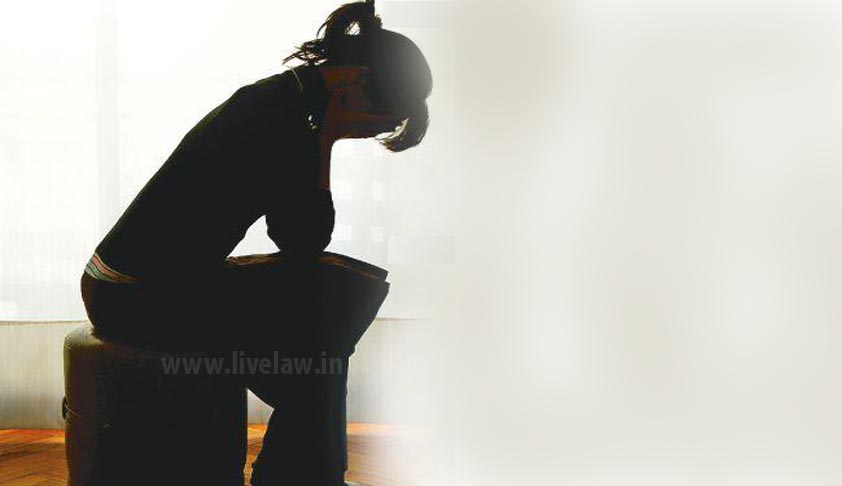 The Supreme Court held that the Court while sentencing an accused, the court should not only strike a balance between needs of the society and fairness to the accused, but also should award compensation to the victim of crime.

The bench comprising of Justice T.S. Thakur and Justice Adarsh Kumar Goel said that "The court has to give attention not only to the nature of crime, prescribed sentence, mitigating and aggravating circumstances to strike just balance in needs of society and fairness to the accused, but also to keep in mind the need to give justice to the victim of crime."

Further the court said that "order of sentence in a criminal case needs due application of mind" and the "just compensation to the victim has to be fixed having regard to the medical and other expenses, pain and suffering, loss of earning and other relevant factors".

The court pointed out that justice has been often overlooked. Justice Goel, speaking for the bench, said: "In spite of legislative changes and decisions of this court, this aspect at times escapes attention. Rehabilitating the victim is as important as punishing the accused. Victim`s plight cannot be ignored even when a crime goes unpunished for want of adequate evidence,"

The judgment said that, "While punishment to the accused is one aspect, determination of just compensation to the victim is the other. At times, evidence is not available in this regard. Some guess work in such a situation is inevitable."

The court said that the compensation was payable under Section 357 and 357-A of Code of Criminal Procedure, 1973.

The court said that while under section 357, financial capacity of the accused has to be kept in mind, section 357-A under which compensation comes out of state funds, has to be invoked to make up the requirement of just compensation. The Court upheld the appeal by Manohar Singh against the Rajasthan High Court`s Nov 23, 2011 verdict acquitting 10 accused given varying period of sentences by the trial court for assaulting four people over a land dispute.

The court said it may not be appropriate to award any sentence of imprisonment to any accused and at best compensation may be directed to be paid by the accused or the state to the appellant.

"In the present case, in the absence of any evidence about the medical expenses, loss of earning etc. and the financial capacity of the accused, we are of the view that the appellant (Mahohar Singh) needs to be paid a sum of Rs.50,000 as compensation under section 357(3) within two months by the surviving respondents (assailant accused)," it added.