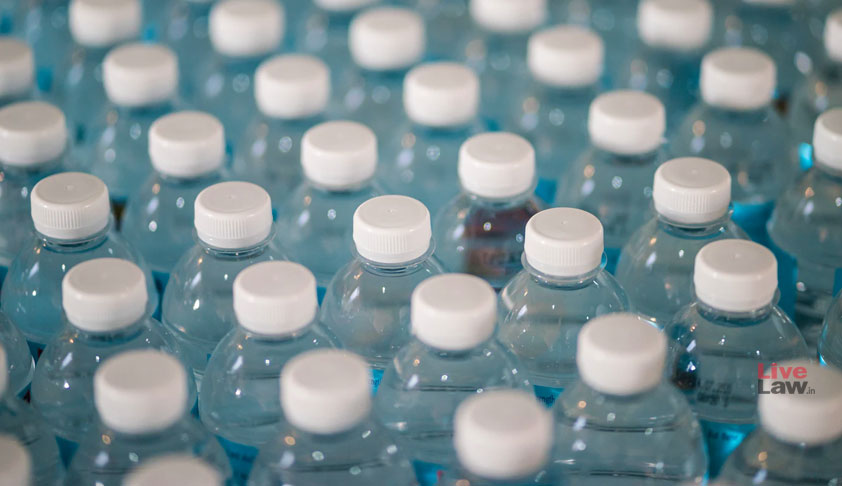 The Environment Committee of the Tis Hazari district court has proposed a ban on single-use plastic items and requested all judicial officers, lawyers, litigants and the general public to cooperate in making district courts a plastic-free zone.

A circular issued by Rakesh Kumar Sharma, the chairman of the Environment Committee, has proposed the ban on single-use plastic items such as PET water bottles, plastic cups, folders, jugs etc., at the court complexes and even otherwise.

The circular follows the plastic ban announced in July at the office of Indira Paryavaran Bhawan, the office of the Ministry of Environment, Forest and Climate Change.

India has pledged to beat plastic pollution by the year 2022 with measures being taken to eliminate all single-use plastic.

The circular issued by the environment committee of the court has asked all judicial officers, lawyers and litigants to join hands in this initiative taken by the Centre and take a pledge to save world environment.