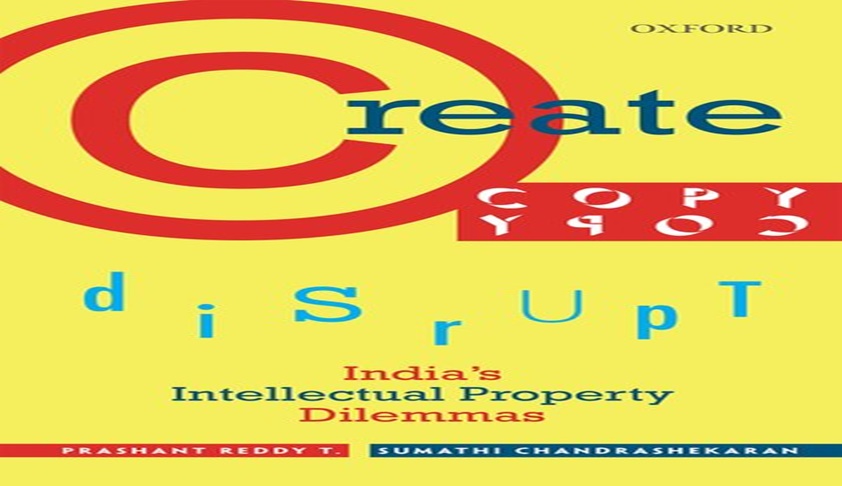 In this era of knowledge-based economy, as a result of the information technology revolution, intellectual property (IP) laws assume quite disproportionate importance. This might be due to the emergence of technologies enabling dissemination of knowledge and information in an unprecedented manner. Against this background, there is an upsurge in the demand for the strengthening of IP...

In this era of knowledge-based economy, as a result of the information technology revolution, intellectual property (IP) laws assume quite disproportionate importance. This might be due to the emergence of technologies enabling dissemination of knowledge and information in an unprecedented manner. Against this background, there is an upsurge in the demand for the strengthening of IP protection and enforcement. It is argued that economic and social progress in this technological age is only possible through creation and protection of IP. This belief that stronger IP protection and enforcement rights are essential for the industrial and economic development of a nation is because IP promotes investments in research and development. Further, developing countries are convinced of the wisdom that strong IP protection is necessary to attract FDI and grease the wheels of international technology transfer. The progress of science and technology of the developed nations are often cited, without telling the real history, as an example to justify strong IP regime without caring about socio-economic costs.

There is an equally strong view that strong IP protection, in the absence of industrial capability, can be disastrous to the economy of a nation. This argument is supported by the evidence that the developed countries and newly industrialised countries like Taiwan, South Korea, China etc. in the post-war period did not have a strong IP protection during their development period.

These countries adopted strong IP protection and enforcement measures only after attaining industrialisation. At that stage, such laws become clearly favourable to their domestic industry. The history of the evolution of IP (copyright and patent) laws also corroborates the fact. The patrons of this view are skeptical to introduce a strong IP regime because it ends up as the protection foreign IP assets and fetters their industrial development process. Considering developmental needs, India, since Independence, has followed an agnostic approach towards IP. However, the conclusion of the TRIPS Agreement forced India to redraft this approach. Since the compliance with the TRIPS Agreement, India was put under constant pressure, external and internal, to shed its previous approach, which finally resulted in pro-IP thought process, which is clearly reflected in India’s IP policy approved in 2016.
This book brings to life the myriad aspects of Indian IP law and policy making since Independence. Various chapters of the book contain rare combination of historical insight, present predicament, rigorous doctrinal analysis and implications for public policy. The book is a good attempt by presenting seven decades of IP debate as well as law and policy making in India in a comprehensible manner, which makes it simple to even to a general, non-specialist reader.

The book contains 11 chapters, broadly classified into three parts, with each part containing around four chapters. The first part discusses patents and pharmaceuticals in India after Independence. It narrates how India abolished pharmaceutical patents in 1970 and the lengthy debate proceeding to the enactment of the Indian Patents Act 1970. The next chapter covers the events about how India was forced to sign up the TRIPS Agreement. The following chapter covers the subsequent developments after the amendment to the Indian Patents Act 1970, to comply with the TRIPS Agreement, which includes the dramatic turn of events in inserting the famous Section 3(d) in the Patents Act 1970. The last chapter covers the famous Novartis judgment, which provides the judicial endorsement of Section 3(d), while rejecting Novartis’ attempt to extend the patent monopoly of the drug invented prior to the coming into force of the TRIPS Agreement.

The four chapters in the second part deal with Indian copyright law and policy, with each chapter discussing India’s attempt to rewrite its own copyright law with reference to the publishing industry, movie industry, and the music industry as well as copyright infringement. The three chapters in the last part of the book discuss traditional knowledge, religion and IP law. These chapters deal with the famous bio-piracy controversies involving patenting of neem, turmeric and basmati. It also brings into light the IP controversies surrounding religion and yoga.
Having being commentators on IP blog site ‘Spicyip’ for nearly 10 years, both authors are close observers of developments in IP law and policy. Their vast experience in closely observing various developments in the field of IP law and policy makes them aware of issues debatable for the common man too - such as rallies of patient groups during Glivec case, and the recent student-led protests after academic publishers suing a photocopy shop in DU.
The story-style narration keeps the reader engaged throughout the book. They succeed in keeping the reader glued to the topic, which otherwise would have been very technical and difficult to understand. This book is very useful for IP teachers who are in search of such material to teach Indian IP law and policy in its historical context in a thought-provoking manner.

However, the book suffers from the shortcoming of implicit acceptance of the logic and rationale of IP without any interrogation. As a result, irrespective of the author's claim of examining the issues in a detached manner, it seems regardless at some point as it tilts against public interest activism on IP. The authors fail to effectively understand and articulate India’s development needs and the need for a balanced IP law and policy framework. They misread the successful attempt of using the flexibilities of the TRIPS Agreement as an attempt to “outwit the innovator pharmaceutical industry”. Therefore, as result, the inclusion of section 3(d) of the Patent Act 1970, and its positive social implications have been effectively brushed aside in the narration.