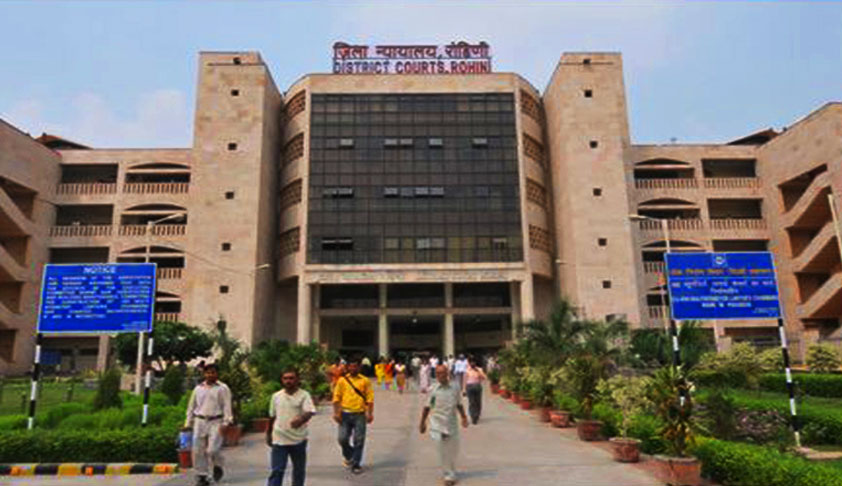 A Delhi court has ordered de-sealing of a cremation ground in north-west Delhi after it was informed that its possession rests with the local residents and the cremation ground caters to nearly ten lakh people with no other crematorium in the vicinity.

Senior civil judge Vandana ordered de-sealing of the main gates of the cremation ground in sector-26 Rohini while recalling her own previous orders of sealing.

The court directed the police to de-seal the property on an application moved by Shahbad Daulatpur RWA through advocate Amit Rana.

The court noted that in contrast to what was placed before it in the earlier hearing by the Dwarakadhish RWA, there were no residents in close proximity to the cremation ground.

The issue of sealing of this cremation ground was even raised by AAP MLA from Bawana, Ram Chander, in the Delhi Assembly saying the bodies were lying outside the cremation ground causing hardship to the residents of the area.

After the sealing, an application was moved by the RWA of Shahbad Daulatpur which claimed to have the possession of the land being used as a cremation ground.

Its counsel Amit Rana urged the court to recall its January 30 and March 5 order of sealing while submitting that those orders were obtained by playing fraud on the court.

Rana submitted that the land does not belong to DDA and in fact the possession of the same is still lying with the local residents of Shahbad Daulatpur.

He also filed the layout plan of the land in question which, the court noted, clearly showed the cremation ground and one green belt on both sides.

The court noted that as per the plan, a green belt has been left on its two sides in order to create distance between the cremation ground and local residents.

Rana pointed out that in the site plan, no building has been shown which is closely adjacent to the cremation ground.

When the court inquired from the counsel of Dwarkadhish RWA, he submitted that at present only the houses are being built.

“…Meaning thereby none is residing there in the close proximity of the cremation ground/land in question as was pointed out earlier,” the court noted.

Rana also submitted that as per the documents pertaining to the land, the same has been earmarked for cremation ground and it at present caters to the needs of more than 10 lakh people as there is no other cremation ground nearby.

The judge noted that the DDA had during previous hearings denied having acquired the land in question.

Rana also said he has no objection if the DDA in future lays out any plan for shifting the cremation ground.

“In these changed scenarios of facts altogether and in the light of documents filed today, invoking the jurisdiction/power under section 151 CPC, I deem it appropriate to set aside the order dated 30.01.2018 and 05.03.2018.

“The SHO concerned is directed to de-seal the main gate of cremation ground situated at pocket A and B sector-26, Rohini, Delhi with immediate effect,” ordered SCJ Vandana.

Rana says the court is being misguided as certain real estate developers are eyeing the land.