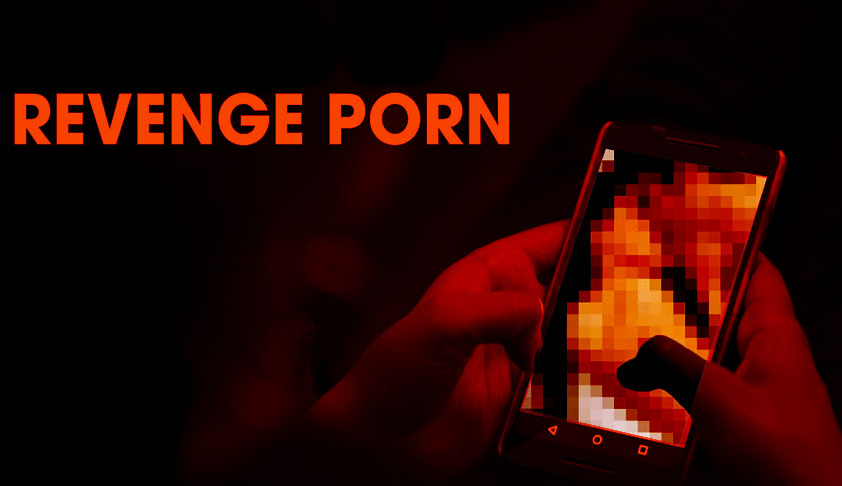 Since the Supreme court of India had pronounced the judgment on right to privacy on august 24, 2017, making it a fundamental right, several legal luminaries have expressed their views on the impact of the judgment on various issues including data security of individuals. On several occasions, I had the opportunity to critically analyze India’s penal as well as Information technology...

Provided that the perpetrator must also be liable to remove the offensive image either original or morphed, irrespective of the fact whether the image was conveyed to him by the victim herself or not, from his own electronic device/s and from the websites and social media profiles where he may have uploaded the same for the purpose of taking revenge.

Dr. Debarati Halder is the Professor and Head of the Department, Research at United World School of Law, Gandhinagar, Gujarat. She is also the honorary managing director of Centre for Cyber Victim Counseling (www.cybervictims.org ). She can be contacted at [email protected]