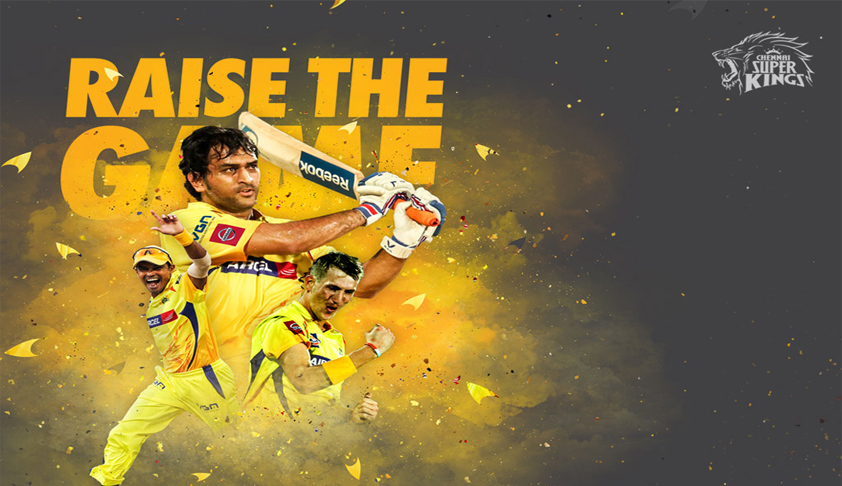 According to Chennai Super Kings, they were not given a fair hearing which is against the principles of natural justice. It also said that there was grave miscarriage of justice since Justice Lodha committee refused to enter into the dispute of whether India Cements was guilty of violating clause 4.1.1.of IPL operation rules.

The High Court had also ruled that the BCCI is free to proceed with their decision-making process and The IPL Governing Council will later discuss about this same. The BCCI's last working committee meeting before the AGM due in September will be held on Friday and the IPL GC matter will deliberate on affiliation issues to Uttarakhand and Bihar and various cricketing issues. CSK

The petition while referring to the Supreme Court order in January last said, "Gurunath Meiyappan had been (found) guilty of betting but not spot-fixing, match-fixing or misuse of inside information...Meiyappaan never had shares in India Cements nor was he is in the management of the company."