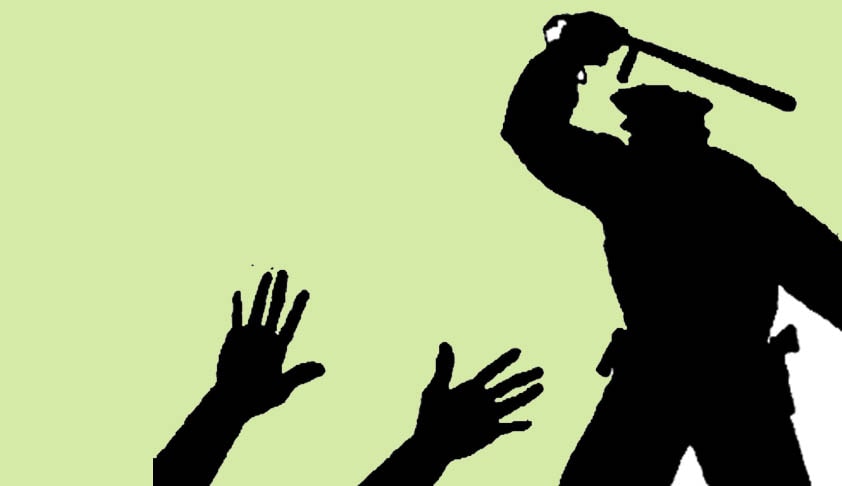 The Bombay High Court on Tuesday directed the Registrar General of the high court to issue a circular to all magistrates in the State to conduct an independent inquiry as soon as they get to know of a custodial death.

A division bench of Justice Abhay Oka and Justice AA Sayed gave these directions while hearing a PIL filed by the India Centre for Human Rights, seeking implementation of S.176(1a) of the Criminal Procedure Code of 1973.

Under the said Section, an inquiry is to be conducted by the judicial magistrate or metropolitan magistrate about the death or disappearance of a person or alleged rape in police and judicial custody within 24 hours and the body must be submitted with the nearest civil surgeon or any other qualified medical person appointed by the State so that an inquest can be carried out.

The said Section was added in 2006, but according to statistics submitted in court, only 50 per cent cases of deaths in custody were forwarded to the magistrates, out of which 25 per cent were classified as natural deaths.

This data was submitted in the form of an affidavit by the state after court directions for the same. In the previous hearing, the State was directed to issue a Government Resolution (GR) for implementation of S. 176(1) of the CrPC. In May this year, the court had directed the state government to ensure that all jail superintendents and SHOs inform the judicial magistrate of any death in custody under the said Section.