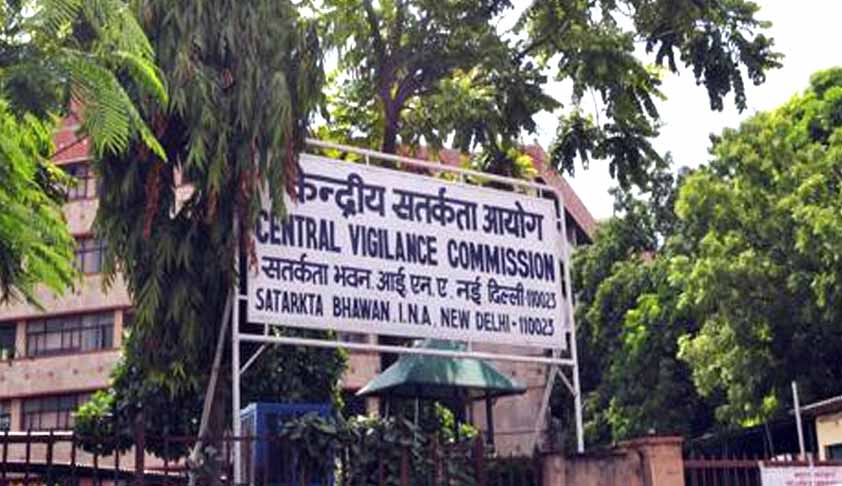 The Central Vigilance Commission has laid down the criteria to be followed while examining cases of corruption against the authorities exercising judicial or quasi-judicial functions.

The CVC put forth the procedures and principles to be followed as those prescribed by the Supreme Court in RP Parekh case.

The circular stated that the new set of guidelines should be kept in mind along with those enunciated in commission’s circular dated 1st November 2007, while examining cases of alleged misconduct by judicial officers.

It also directed the CVOs to apprise all the disciplinary/administrative authorities in organization of the stated principles.

The circular cited the Para from the Supreme Court judgment that places the onus on the investigating authority to determine whether the act by the judicial officer has been actuated by an oblique motive or corrupt practice by careful appraisal of the material on record. Following are the guidelines laid down in the judgment in RP Parekh case dated 12th July 2016:

The excerpt of the judgment also stated that, ‘cases involving misdemeanour of a judicial officer have to be dealt with sensitivity and care. A robust common sense must guide the disciplinary authority’.