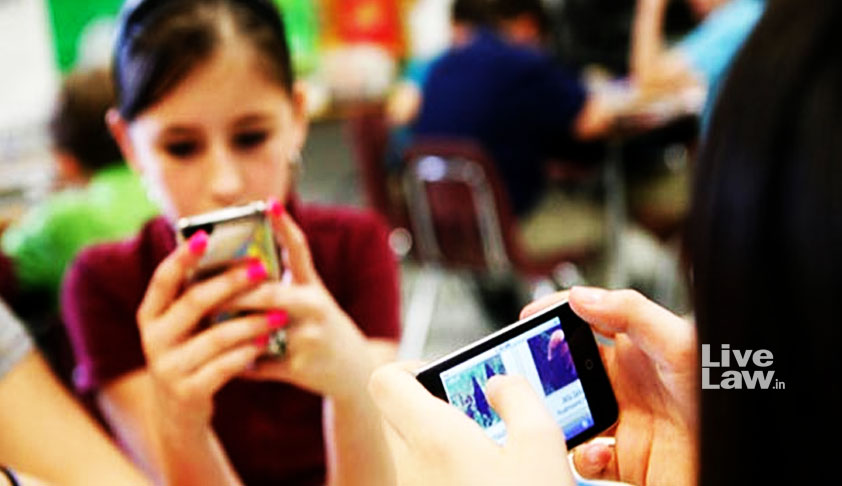 “Conquering the challenge, proving oneself to the group and intellectual satisfaction are more important motivations than financial gain. Yesterday 4 hackers were arrested by police who used to book free online tickets for buses on upsrtconline.co.in website through compromising payment gateway traffic. Among the arrested two were B-tech student and other two were juvenile studying in class...

“Conquering the challenge, proving oneself to the group and intellectual satisfaction are more important motivations than financial gain.

While the internet offers countless benefits, it also fosters the development of cybercrime and deviant subcultures. Its dark side means that children with deviant interests are now more able to freely act upon these and communicate with other likeminded individuals. Today's children grow up with access to computers that are networked to the rest of the world through the Internet.

Children love to explore and experiment, as they have always done, which is an important element for their learning process. Unfortunately, that exploration and experimentation can lead them to some virtual "places" that are not legally and turn them into criminals (or juvenile delinquents) even without their awareness that they are doing something wrong.

Very common childhood behavior, teasing other kids about their character, looks, their names, for being too dark, too dumb or smart, too tall or too short, in the schools has now turned into something far more ominous-sounding (cyberbullying) when taken online. India ranks 3rd in the world when it comes to cyberbullying, many children are committing this offence without understanding the consequences and coming in conflict with law.

In addition to cyberbullying, one of the most common online offenses committed by juveniles is "digital piracy" - sharing and/or downloading of software and digital music and movies without the permission of the copyright holder. Most students don't consider such downloading to be stealing and don't believe it's morally wrong. Probably they think that when you download a copy of a song, you don't deprive the owner of the use of that song, as you do when you steal a tangible item. Kids have a hard time understanding abstractions.

Studies reveal that “male subjects demonstrated increased callousness toward women. Subjects considered the crime of rape less serious. The use of pornography can result in violent and sexually aggressive attitudes towards women. Men who consume pornography are more likely to adopt rape myth ideology, which is that women cause rape or actually enjoy rape or sexual assault” and these could lead to deviant sexual behavior resulting into crime.

Computer/system (Hacking) is another of the most common juvenile cybercrimes. The stereotypical hacker is a teenager who breaks into remote systems not for the purpose of stealing and using information, but merely to prove to himself and others that he has the skills to do it. In some cases, however, that teenager can be prosecuted under the same laws as a terrorist or any other criminals who hacks into systems committing cybercrimes.

Sexting is more common among teenager who spends more time texting and on their phones. It is making, viewing and distribution of self-produced sexual images.  Those who sext are also more likely to be sexually active and may be more likely to be involved in sexually risky behaviours. Most of the time the children are unaware that they are committing a crime.

What needs to be done?

Education and creating awareness may be enough in some cases; most young people are unaware of the intricacies of the law. They do not understand the severity of the possible consequences. For lesser serious juvenile offenders, the behaviour of the children may change simply in the course of growing up. Teaching children online disciplined behaviour (ethical and moral) will go a long way in solving the problems such as cyberbullying and cybervandalism. The parents should teach them to learn empathy and how to put themselves in the place of the victims.

Children have the illusion that their actions online are anonymous. They think that nobody will ever come to know about their illegal activities online, they also feel that anything that happens in cyber world is not “Real”. With these types of illusion there is high chances that they may illtreat the persons on the other end of the network. Cybercrime, such as cyberbullying, copyright violations, piracy, online grooming, and child pornography, are going to be harder. It may be time to rethink the system that makes these acts crimes in the first place. Again, education and personal growth are key to changing that.

K.Sanjay Kumar Gurudin IPS is the author of the book ” Is Your Child Safe?”