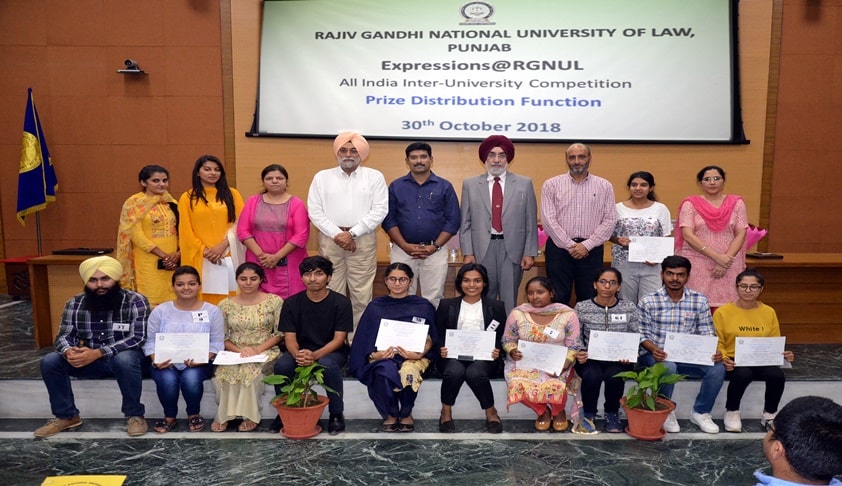 Healthcare and lifestyle diseases was the theme of the event. Activities like debate competition, extempore, elocution, book talk, poetry recitation, and essay competition were organized.

The prize distribution ceremony was presided over by Dr. Narkeesh Arumugam, Professor, Department of Physiotherapy, Punjabi University, Patiala. Dr. Kamaljit Singh Ghotra and Dr. Amitoj Singh Multani were guests of honor. Dr. Narkeesh Arumugam spoke about changing lifestyle and healthcare in the modern times. He apprised the audience about the escalating cases of fibromyalgia, spinal problems and text neck. He acquainted the students with the detrimental effects of using mobile phones. Dr. Arumugam also talked about brain degeneration due to the use of smart devices and an unhealthy work environment.