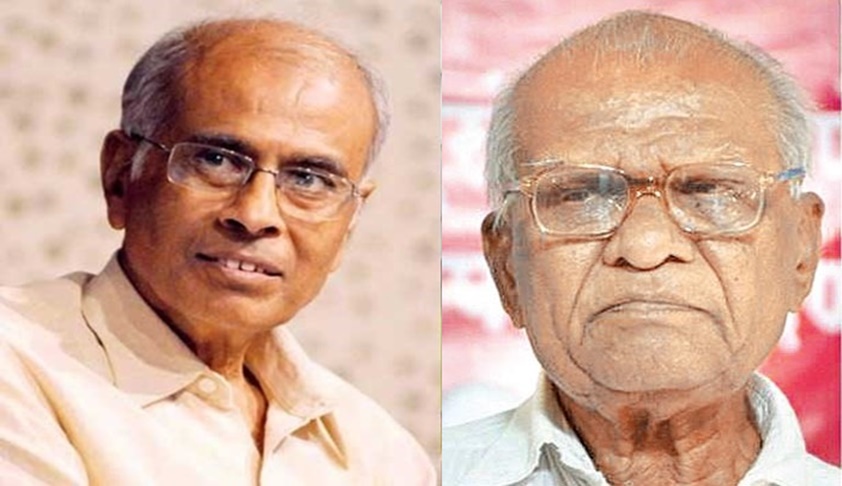 The Bombay High Court, while hearing petitions filed by family members of anti-superstition crusader Narendra Dabholkar and CPI member Govind Pansare, has cautioned investigative agencies and officers against speaking to the media and divulging case details which may compromise the trial.The division bench of Justice SC Dharmadhikari and Justice BP Colabawalla said an...

The Bombay High Court, while hearing petitions filed by family members of anti-superstition crusader Narendra Dabholkar and CPI member Govind Pansare, has cautioned investigative agencies and officers against speaking to the media and divulging case details which may compromise the trial.

The division bench of Justice SC Dharmadhikari and Justice BP Colabawalla said an “over-enthusiastic approach” of officers who speak to the media about ongoing investigations may prove to be “costly and fatal”.

Appearing for the CBI, which is investigating Dabholkar’s murder that took place in 2013, Additional Solicitor General Anil Singh submitted a confidential sealed report regarding new developments in the case. Whereas, Senior Counsel AP Mundargi, representing the Maharashtra CID (Crime Investigation Department) probing Pansare’s killing, also submitted a sealed progress report, and said while the State SIT would continue its independent investigation into social activist Govind Pansare’s murder, the SIT is closely monitoring whether those involved in Dabholkar’s murder are the same people involved in the murder of Pansare.

The CBI had recently submitted before the trial court in Pune that the murders of journalist Gauri Lankesh and Narendra Dabholkar were linked. The CBI said so while seeking an extension of the custody of one Sachin Andhure, who is allegedly one of the shooters in the Dabholkar murder case. The Bangalore SIT had arrested one Amol Kale in relation of Gauri Lankesh’s murder. According to the CBI, both Andhure and Kale may have planned Dabholkar’s murder.

“During the course of today's hearing we expressed our displeasure at Investigating Officers and Police machinery rushing to the Press and Electronic media and claiming that they have virtually cracked the case. This over-enthusiastic approach and conduct may prove to be costly and fatal. No case is ever cracked by naming somebody as suspect or accused. The senior police officials must not make such irresponsible statements before the public and rather they should curb the zeal of their team members. All of them ought to realise that in law every suspect is not an accused and every accused does not end up being convicted. The journey of criminal law is far too long to be covered in Press Conferences, coffee table discussions on the Electronic media for the participants and anchors thereof are neither investigators nor prosecutors.”

The bench also cautioned petitioner family members and their lawyer Abhay Nevagi, who assured the court that nothing would be done to influence the trial.

Finally, the court noted how public servants should exercise restraint-

“It seems ignorance, inefficiency, illiteracy and immaturity is the rule of the day, particularly when sanity, sagacity and sensibility is the real need. At least now public servants ought to realise that their public utterances and statements can boomerang on them. In the process, rule of law would be a casualty.”

The matter will now come up for hearing on October 10.