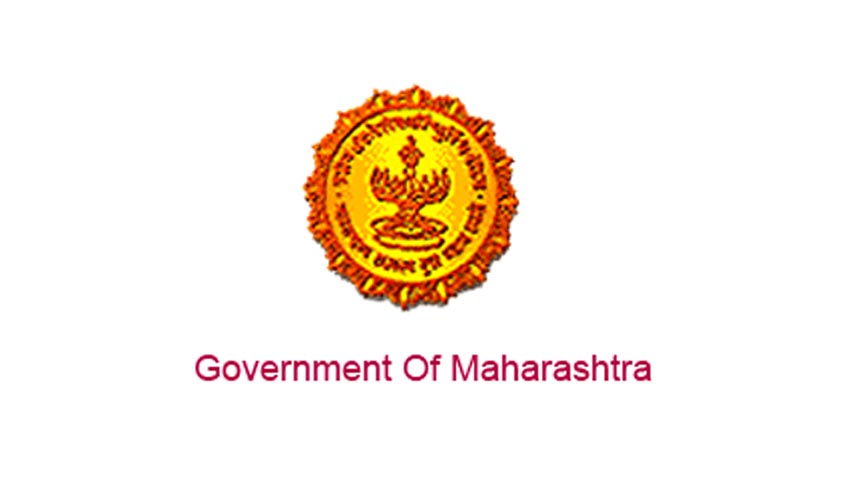 The Ban on Dance Bars in Maharashtra will now be proposed to be extended to three-star and five-star hotels as well, as the State Cabinet approved the draft amendment bill for amending the Maharashtra Police Act, 1951 on Thursday.The amendment comes in the wake of Supreme Court’s order last year which struck down the prohibition. The Bill seeks to remove this ‘legal lacuna’ of bias...

The Ban on Dance Bars in Maharashtra will now be proposed to be extended to three-star and five-star hotels as well, as the State Cabinet approved the draft amendment bill for amending the Maharashtra Police Act, 1951 on Thursday.

The amendment comes in the wake of Supreme Court’s order last year which struck down the prohibition. The Bill seeks to remove this ‘legal lacuna’ of bias which the Supreme Court had pointed out. The State’s Home Department had proposed to amend Section 31 and 32 of the Act. Ministers in-charge of Excise, Home and Parliamentary Affairs departments were authorized last week to review the Act and remove the legal hurdles for its implementation. Section 33B of the Act, that allowed dance performances in private clubs or high-end hotels, has reportedly been dropped.

In 2005, dance-performances in permit rooms, beer bars and eating houses were prohibited across the state by amending the Bombay Police Act. However elite establishments like three-star and five-star hotels were kept out of the purview of the Act. This discrimination was one of the grounds for striking down the ban. The Government had identified the bars as lairs of crime and breeding grounds for prostitution. It claimed they besmirched the youth.

The Dancers’ Labor Union had an apprehension that many of its dancers might be forced into prostitution due to loss of livelihood. The Ban was then challenged in the Bombay High Court, which struck it down in 2005. Even the Supreme Court, on July 16, 2013, upheld the Bombay High Court verdict, ruling that the ban was discriminatory and violated the Constitutional Right to earn a living. The Supreme Court had ruled that bar dancers could resume the job after bars get back their licenses.

Condemning the discrimination, the apex court had stated, “We fail to see how exactly the same dances can be said to be morally acceptable in the exempted establishments and lead to depravity if performed in the prohibited establishments. Rather it is evident that the same dancer can perform the same dance in the high class hotels, clubs, and gymkhanas but is prohibited of doing so in the establishments covered under Section 33A. We see no rationale which would justify the conclusion that a dance that leads to depravity in one place would get converted to an acceptable performance by a mere change of venue.”

The Supreme Court Bench comprising of Justice Altamas Kabir and Justice S.S. Nijjar had related the situation with the proverb, “the cure is worse than the disease” and stated that the State has to provide alternative means of support and shelter to persons engaged in such trades or professions, some of whom are trafficked from different parts of the country and have nowhere to go or earn a living after coming out of their unfortunate circumstances. A strong and effective support system may provide a solution to the problem.

The Court had opined to bring about measures which should ensure the safety improve the working conditions of the bar girls. The bench had stated that the legislation has in fact been proven to be “totally counter-productive” if the real concern of the State is the safety of women and the restrictions cannot be said to be reasonable, inasmuch as there could be several lesser alternatives available which would have been adequate to ensure safety of women than to completely prohibit dance.

The Court had further noted, “Our judicial conscience would not permit us to presume that the class to which an individual or the audience belongs brings with him as a necessary concomitant a particular kind of morality or decency. We are unable to accept the presumption which runs through Sections 33A and 33B that the enjoyment of same kind of entertainment by the upper classes leads only to mere enjoyment and in the case of poor classes; it would lead to immorality, decadence and depravity.”

According to a TOI report, the draft states that within 30 days of the law being approved, existing dance bar licences will be cancelled and the deposits returned. A punishment of three years imprisonment and Rs 5-lakh in fine has been proposed for a violation. The crimes registered under these sections are also proposed to be cognizable and non bailable.

The Amendment bill is likely to be tabled in the ongoing session of the legislature. The ongoing monsoon session, which ends on Saturday, is the last of the 12th Vidhan Sabha as the state will go to polls in October.

The move comes as a blow to the thousands involved in this profession, who had already celebrated their victory after the Supreme Court’s decision last year. The celebration was however, short-lived.