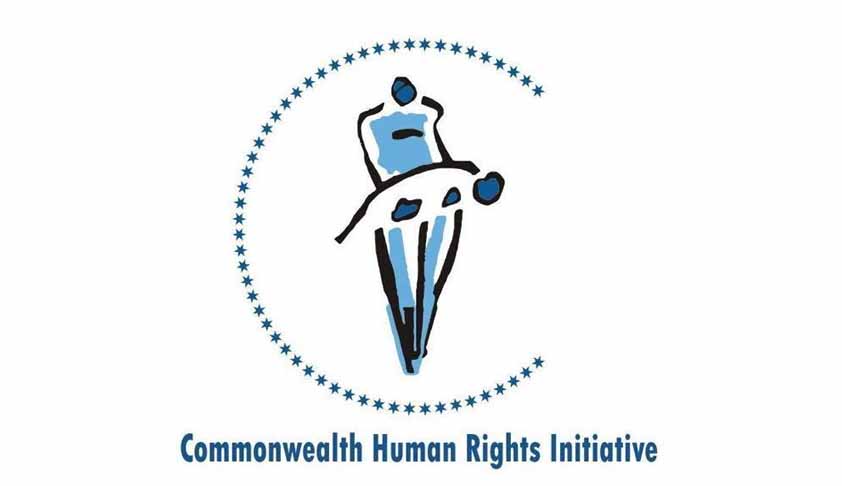 A study carried out by the Commonwealth Human Rights Initiative (CHRI) has shown that there is severe lack of public confidence in the ability of the anti-corruption agencies to investigate a complaint of corruption, collect evidence, and put the case up for trial.

Between 2001-2015, the National Crime Records Bureau (NCRB) reported registration of 54, 139 cases of corruption across the country.  But the CHRI study shows that during the same period, people filed more than double that number (1, 16, 010) of reports about being required to pay bribes, on the popular website – I paid a Bribe.

Of the 54, 139 cases registered across the 29  States and seven Union Territories, trial was completed in 55.26 per cent of the cases.  In other words, in the remaining cases, the accused were discharged, or the FIR was quashed, or the case was simply not put up for trial or the trial was still going on, the CHRI study finds.

The CHRI study has shown some interesting state-wise comparison of the data.  Thus Maharashtra tops the list with the trial being completed in the most number of cases, that is, 6399 against the 8875 registered cases.   This accounts for 72.10 per cent of the cases.

CHRI study, quoting the NCRB’s datasets, shows that trial was not completed in any of the 15 cases registered in Meghalaya or in the 66 cases registeredin Arunachal Pradesh during this entire period.

The number of registered cases in Uttar Pradesh was just 968.  In West Bengal, it was another surprise: only 39, out of which in 33 per cent, trial was completed.

Despite several cases going up for trial, no convictions were reported from West Bengal, Goa, Mizoram, Arunachal Pradesh, Tripura, and Meghalaya by the NCRB.  In Manipur, only one case resulted in conviction during the period.

Calling the results very disturbing, the CHRI study calls for a probe into the question whether the outcomes of cases have been accurately reported to the NCRB from those States with no conviction at all.

Further, the NCRB datasets do not indicate how many of these convictions were appealed against and upheld in the higher courts.

The details of the CHRI study are available here.