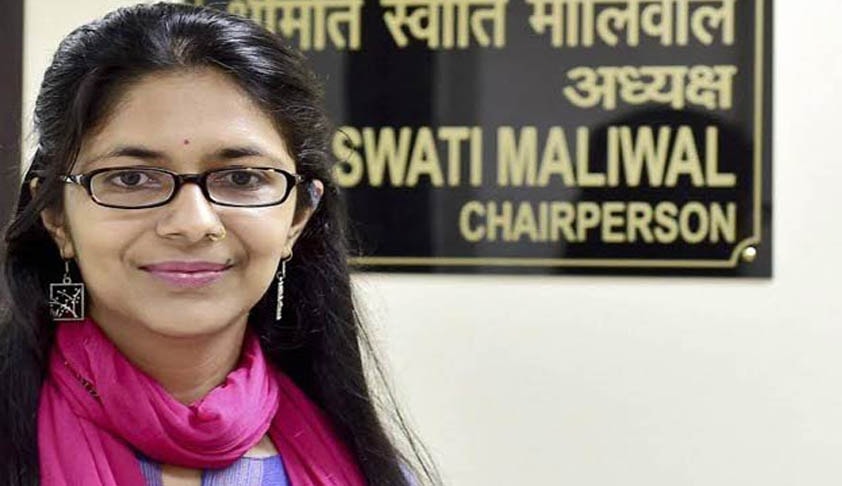 The DCW petition listed 10 grounds on why the juvenile cannot be released at this juncture and contended he was still a danger to the society.

“We met the Registrar. He said the Chief Justice has assured that it will be heard by a vacation bench of the court. We still don’t know about the timing of the hearing but  there will soon be  a hearing. We are now going to justice A K Goel’s residence. We are told that he is the vacation bench and the files have been sent to him”, Maliwal told mediapersons outside the Supreme Court

Earlier in the day, the juvenile had been released from the observation home and moved to a safe place on security grounds.

Questioning the High Court’s refusal to stay the release, Maliwal says in the petition that while the government and courts are bound by the provisions of the Juvenile Justice Act, it is necessary to assess the mental condition of the youth in the larger public interest before his release as he is viewed as a threat to society. “In light of the particularly heinous nature of the crime executed by this boy, the DCW requests your Hon’ble self to kindly intervene in the matter and ensure that the boy be kept in the observation home at least until his mental frame of mind and reformation is properly ascertained,” the DCW chief said in the petition

The petition said the juvenile, who still had no remorse could not be let free till an independent body ascertain his mental state given his criminal bent of mind.