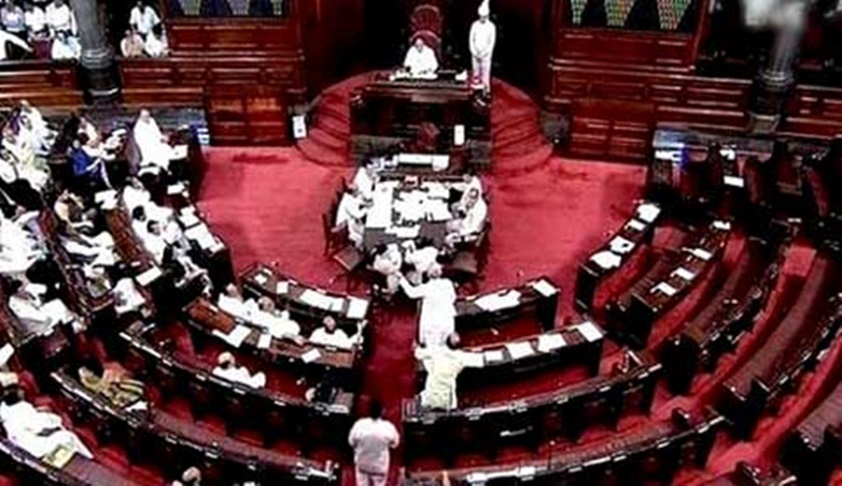 Whether our MPs and MLAs know how to vote for President? Legislators and Parliamentarians have to elect the President according to their individual conscience and our Constitution. They have to hear the call of conscience, understand the constitutional responsibilities of President and find out how to cast valid vote avoiding shame of invalidation of his vote. The people directly elect their representatives. The directly elected are electors to directly elect the head of the nation. Very interestingly the elected electors are free to elect any candidate. The anti-defection law will not apply and the MPs or MLAs need not fear the whip. Whips cannot be issued by the Legislature and Parliamentary party leaders.  But the million dollar question is how many MPs and MLAs know how to vote for next President.  In the last elections in 2012 there is a record 15 invalid votes among MPs and 54 among MLAs.  Most of our graduates and teachers failed to cast valid votes in MLC elections while some votes were invalid in Rajya Sabha polls also. There should be training for these law makers about our supreme law – the Constitution of India.

The 14th indirect presidential election, in order to elect the 13th president, was held in India on 19 July 2012.  The prominent candidates contested were former Finance Minister Pranab Mukherjee from West Bengal on behalf of Congress party led UPA and former Speaker of the Lok Sabha P. A. Sangma from Meghalaya from opposition.  An electoral college for Presidential poll is consisting of the elected members of both houses of parliament, the elected members of the state legislative assemblies and the elected members of the legislative assemblies of the Union Territories of Delhi and Puducherry. But they need to be trained regarding the process of casting a valid vote. Legislators should not waste their vote by wrongly voting. The details of valid and invalid votes in 2012, as per Zee News, are as follows: It is unfortunate that in every election some votes are declared invalid. Votes of 15 MPs and 54 MLAs were invalid in 2012 Presidential Elections. The value of the invalid votes is 18,221. That means our MLAs and MPs do not know how to vote to the President of India.  Recently in MLC elections graduates votes went waste as they spoiled votes. They have to give preference number in the box located after the name of candidate. If they want someone to be elected preferably, they should write ‘1’ against his name, and if someone also could be selected, he should write ‘2’ in the box against his name, in order of preference he has to write numbers against each candidate. Some graduates gave the serial number of that candidate in that box, i.e., if the candidates’ serial number is 18 they wrote ‘18’ in his box. Though graduate or teacher wanted him to be elected, he spoiled his vote by putting 18, which will be calculated only after 17rounds of polling did not yield any result.  We have to see how our MPs and MLAs vote this time!