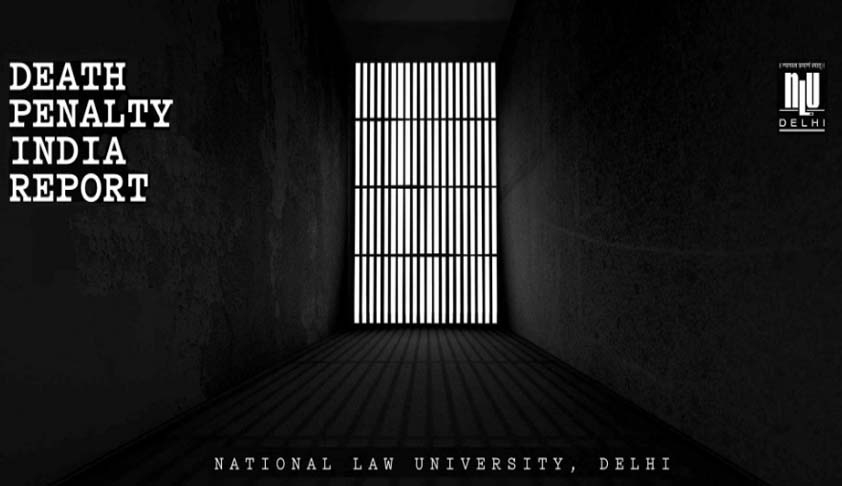 95% of death sentences imposed by the trial courts either commuted or resulted in acquittals at the appeal stages. history of the prisoners. The report says that most of them are backward, uneducated and first time offenders with no previous crime history.Another interesting and shocking finding of the report is that out of 1,486 death sentences imposed by the trial courts,only 4.9% (73 prisoners) remained on death row after the appeal in the Supreme Court was decided

Following are some interesting statistics published in the Death-Penalty-India-Report.

The Death Penalty Research Project is being carried out by National Law University, Delhi in collaboration with the National Legal Services Authority (NALSA), and was approved by Honourable Justice Sathasivam in his capacity as the Executive Chairman of NALSA. The Project seeks to create a socioeconomic profile of death row prisoners across India as well as map their interaction with the criminal justice system at different levels. The project, spearheaded by Dr. Anup Surendranath (Director) and Ms. Neha Singhal (Deputy Director), comprises over fifty researchers and seeks to achieve a deeper understanding of how the socioeconomic background of these prisoners influences their access to the criminal justice system, and how the system itself impoverishes those who seek access to it.

Read the full text of the report - Summary, Volume 1 and Volume 2.