The debate on large dams 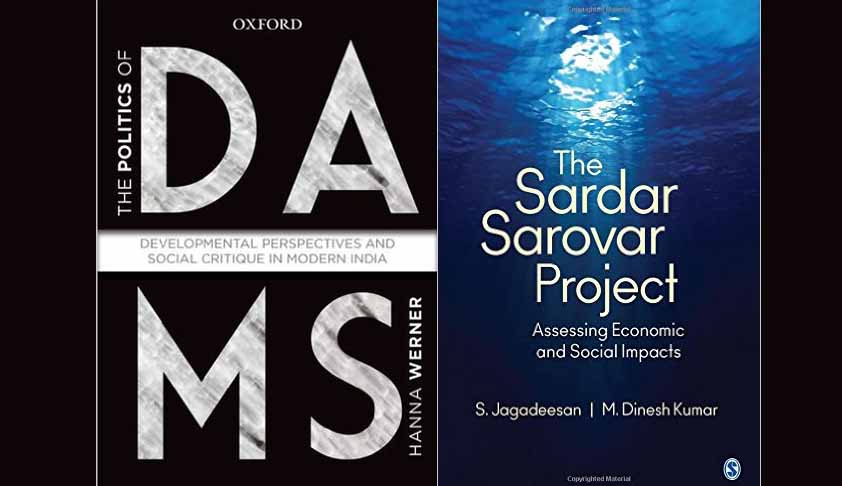 These two books offer two contrasting perspectives on the debate on big dams.

Readers will be surprised to know that there is not a single credible post-facto evaluation of any of the 4,500 projects.

Dam-building in India, the author of the first book says, is not solely a post-Independence project, although most of India’s large dams have been built in the second half of the 20th century.

While studying the politics of dams, the author adopts a three-fold approach. First, she presents a historical overview of the field of large dam-building. Second, she provides an ethnographic account of the field of contestation, including the voices of intellectuals, academics, activists, and locals affected by the large-scale projects. Third, she extends the arguments brought forward in the two previous parts into a contribution to the theory of social critique.

The author has chosen for her research, Tehri, the resettlement sites between Rishikesh and Dehradun, and hydropower projects in Srinagar, Uttarkashi, and other places in Garhwal.

Right at the outset, the author takes note of the pros and cons of large dam construction: the beneficial effects are food security, drinking water, and power generation, while the concerns are forced displacement, insufficient compensation, and resettlement practice, severe environmental damage, and incorrect cost-benefit data.

The author then adds that large dams are not just about costs and benefits. What is really at stake, is a fundamental divergence between statist visions of development – usually not up for negotiation – and the mundane options of the masses in favour of whom this development is meant to be implemented, she says.

Spread over six chapters, with a separate Introduction and a Conclusion, the book is of immense help in understanding the discourse on big dams.

The author, Hanna Werner, is a study coordinator and teaches at the Steinbeis University, Berlin, Germany.

The second book under review, The Sardar Sarovar Project: Assessing Economic and Social Impacts, authored by a former Managing Director of the Sardar Sarovar Narmada Nigam Limited and another serving professional in the water and agriculture sector is seemingly an answer to the grievance that there has been no post-facto evaluation of any big dam in India.

The book argues that, if properly implemented, such a large project provides a unique opportunity to improve the quality of life of millions of people, who in most cases live in disadvantageous situations. Considering the number of litigations over the question of relief and rehabilitation of displaced people, the claim about proper implementation of the project, does indeed seem to be a big if.

Although the book excludes any discussion of the resistance movement of the Narmada Bachao Andolan, to the project, the book would be useful to critically assess the innumerable claims of benefits from the project, as advanced by the project proponents.