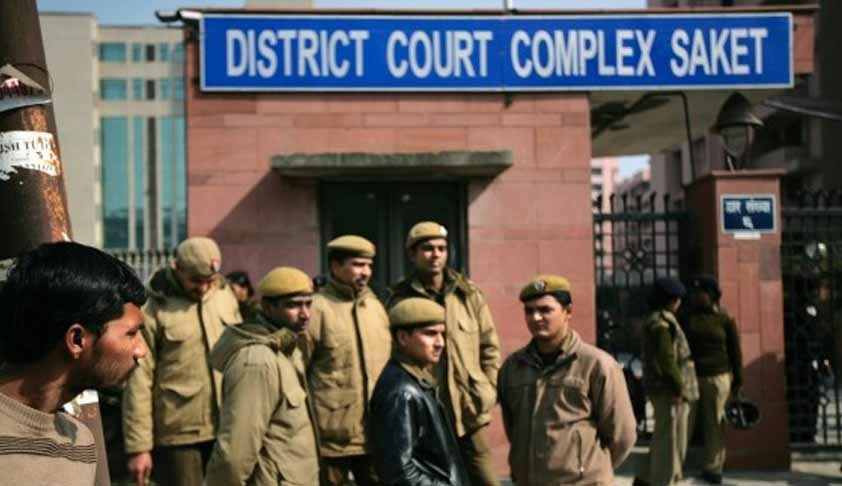 Subscription starts from
₹ 599+GST
(For 6 Months)
View Plans
Premium account gives you:
Subscribe Now
Already a subscriber?
Login
The verdict in the trial of the four men accused of raping and killing a 23-year-old paramedic student is to be delivered in a Delhi court today. The case was put on a fast-track hearing, but it has taken seven months and 130 hearings to reach the verdict stage.

In all, 85 prosecution witnesses were presented to prove the charges against the accused, which includes murder, attempt to murder, gangrape, unnatural offence, dacoity, destruction of evidence, conspiracy. The accused presented 17 witnesses to counter the allegations of the prosecution.

The court will be pronouncing verdict on the four accused Mukesh Singh, Akshay Thakur, Pawan Gupta, Vinay Sharma (the fifth accused had earlier committed suicide in the Tihar Jail). If convicted, the accused face a maximum punishment of death penalty particularly since the victim succumbed to her injuries after the brutally violent incident.

Ironically, the "demon" among the accused in the December 16 gangrape case, the juvenile accused escaped harsh punishment since he was 170 days short of 18 and was thus punished under the prevalent juvenile laws and not the Indian Penal Code. Although the juvenile was found guilty on accounts of murder, rape, abduction and destruction of evidence, but in terms of Section 15(1)(g) of the Juvenile Justice (Care and Protection of Children) Act, 2000 the maximum punishment which can be awarded to a juvenile is 3 years. The verdict of the Juvenile Board has been widely referred to as “criminal injustice” and has led to calls for amending the Juvenile Justice Act on an urgent basis.
Next Story
Similar Posts
+ View more
Webinars
+ More
Law Firms
+ More
Latest News
+ More
लाइव लॉ हिंदी
+ More
International
+ More
Environment
+ More