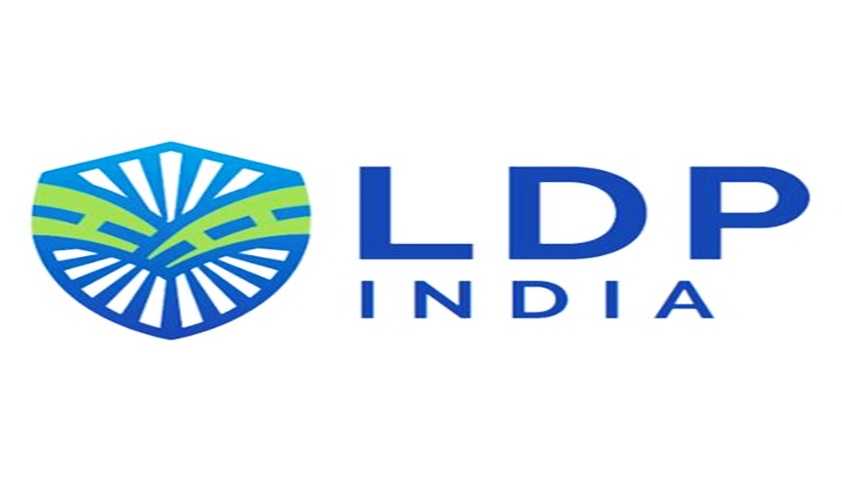 Lawxy conducted its third annual workshop on road safety on 30 November and 1 December 2018 at National Law University, Delhi. The workshop forms part of the World Health Organization's Legal Development Programme (WHO LDP) which aims to train young professionals on legal and policy aspects of road safety. The LDP has drafted legal and policy recommendations on improving sub-standard road design and engineering which will be submitted to the Ministry of Road Transport and Highways (MoRTH). On this issue, Mr. T. Krishna Prasad (DGP and Chairman of Road Safety Authority in Telangana) mentioned that a lot of road crashes occur because of defective road constructions and black and blind spots. He also said, "State governments should train officers so they can conduct proper and detailed investigations into the causes of road crashes. The mentality that the bigger vehicle is at fault should change”. He further added “It's the duty of the Government and civil society to bring in a cultural change of responsible driving amongst the citizens”.

Mr. Navdeep Asija (Traffic Advisor, Punjab) mentioned that coordination within the both State and Central Government authorities is extremely complex and a hurdle to implementing road safety policies in Punjab. Mr. Asija stressed on using technology for enforcement and spoke about 'Safe Punjab Project’ to improve road safety in Punjab. Mr. Asija also mentioned that the MoRTH's definition of a black spot is inconsistent with the globally accepted definition and should be amended.

The LDP has also drafted legal and policy recommendations on improving the compensation model and MACT. On this issue, Dr. Arun Mohan (Senior Advocate) emphasised that compensation should be paid as (monthly) Annuity Certificates to the claimants instead of cash. This will deter false claims and also ensure safety of the money in the recipients’ hands.

Mr. Puneet Jindal (Senior Advocate) said that road safety has been a priority for the judiciary and gave examples of the Supreme Court Committee on road safety and the ongoing case in the Punjab & Haryana High Court. He said, "While public interest litigations have been successful, the Government should be more pro-active and not leave this to the judiciary".

The LDP members debated on the status of the Motor Vehicle Amendment Bill if the LokSabha dissolves and the bill is still pending in the RajyaSabha. Mr. Rituj Chopra (Advocate) mentioned that untilthe Amendment Bill is passed, existing provisions in the Motor Vehicles Act are sufficient towards ensuring road safety.Dr. Dinesh Mohan (Road Safety Expert) mentioned that the provision making engineers personally liable for faulty design could discourage design improvements in India and should be removed from the bill.

All sessions of the workshop have been recorded and will be uploaded on YouTube and the IRSRJ website in due course.