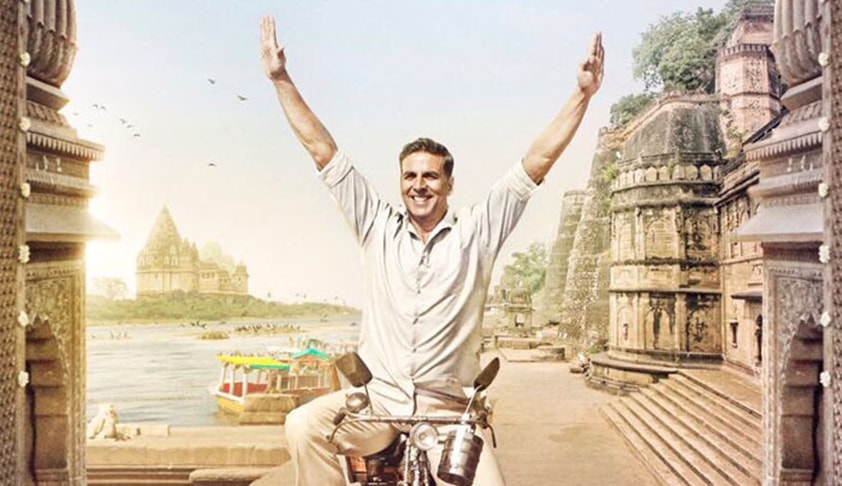 The strategy of production houses releasing the mega-budgeted movie in not competing with another big budget movie does not seem to be unfair, the Commission said.

An interesting allegation of anti-competitive practice was raised before the Competition Commission of India (CCI) by two lawyers.

According to advocates Kshitiz Arya and Purushottam Anand, postponing the release of Akshay Kumar-starrer Padman, in order to avoid a clash with the movie Padmaavat, is a collusion that falls within the ambit of clause 8 (c) of Section 3(3) of the Competition Act.

The allegation, simply put, is that makers of Padman and Padmaavat had colluded to share the market by scheduling different dates/time frames for the release of their respective movies resulting in controlling the supply of movies in the market, and thereby, resorted to anti-competitive practice.

With these allegations, they approached the CCI to conduct an inquiry into the anti-competitive agreement entered into by the makers of both the movies.

The commission headed by chairperson Devender Kumar Sikri took note of various controversies in relation to Padmaavat and observed that the delay of releasing the movie was caused due to the protest and regulatory impediments and not based on any collusion with any party.

On postponement of the release of Padman, the commission said: “The releasing of a movie is a strategic and tactical business decision taken by the producers. The makers of a film have to consider a lot of factors before releasing the movies for distribution such as market targeting, branding of the movie, distribution expenditure, revenue sharing with the distributors and competition with other movies, among others. A major concern for the producer of a movie is to get the maximum number of screens for the release of a movie as the same is directly proportional to the potential revenue generated by the movie. Further, owing to piracy issues in the film industry, movie production houses releasing mega-budget movies adopt a business strategy of simultaneously releasing their new movies in a large number of screens in order to realise maximum revenue during the first week of their release. Thus, the strategy of production houses releasing mega-budgeted movie in not competing with another big budget movie does not seem to be unfair as both the movies cannot be released simultaneously in a maximum number of screens. It is further observed that the rationale behind mega-budget movies not competing with other movies is that the producers would have lesser risk and would be able to earn better profit/ return on investment.”

Rejecting their plea, the Commission noted that the anti-competitive conduct alleged against the makers of Padman and Padmaavat is not established as no evidence is produced to prove any concerted action while deciding the dates for the release of the movies.