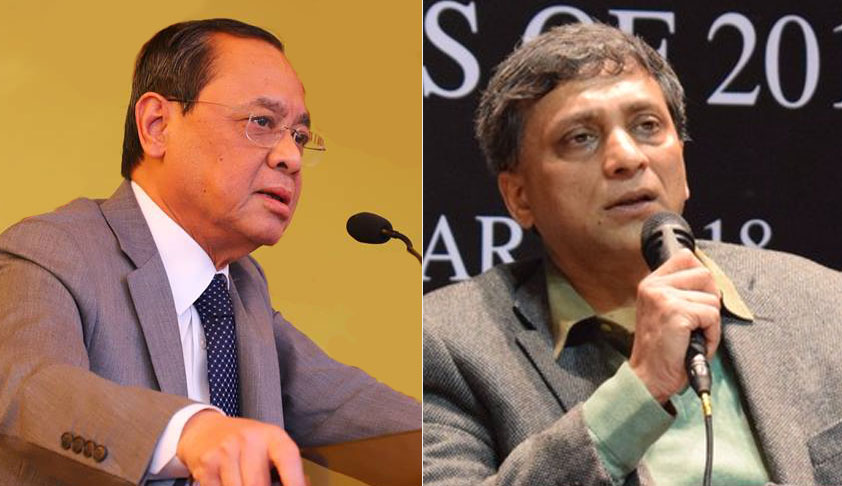 The Supreme Court on Thursday pulled the Delhi, Allahabad and Calcutta High Courts for their failure to fill efficiently and in a timely manner the alarming number of vacancies in the subordinate judiciary in the states.

At the previous hearing on November 1, the bench headed by Chief Justice Ranjan Gogoi had required the concerned Registrars General and the authorised representatives of the Chief Secretaries of the states of Uttar Pradesh, Maharashtra, West Bengal, Chhattisgarh, Delhi and the North-Eastern States to be personally present on Thursday.

When Amicus Curiae Shyam Diwan informed the bench that there are 394 vacant posts in the higher judicial services in the state of UP of which the process of recruitment is underway in respect of 125 and is expected to be completed by March, 2019, the bench observed that if the guidelines laid down by the Apex Court in Malik Mazhar Sultan (2006) were adhered to, the said process would have ideally been closed in December.

The bench also reprimanded the Registrar General of the Allahabad High Court for not having even taken the initiative in respect of the posts to be filled by regular promotion, without the need for written examination and interview.

So far as the Delhi High Court is concerned, the bench inquired why applications have been invited for only 100 posts when the actual number of vacancies is 201. The bench also rebuked the High Court for the time lag of almost a year before the advertisement was issued in respect of the remaining half of the said 100 posts, the same having been done only a day before.

The top court reprimanded the Delhi government for the inordinate delay in providing proper court complexes resulting in The inadequacy of infrastructure. Stagnancy for over two decades in the quantum of funds allotted was cited as the reason for the lack of infrastructure.

In context of West Bengal, Expressing unhappiness over the lack of infrastructure and manpower, the bench stated it would not hesitate in summoning the Chief Secretary of the state and attaching responsibility to the official for the improper court premises, residential accommodation for judges and the court staff.

On Thursday, the Chief Justice asserted, “We want judges. We need courtrooms, support staff, infrastructure. We need our judges to be able to operate. We shall make the State governments, High Courts and Public Service Commissions accountable”