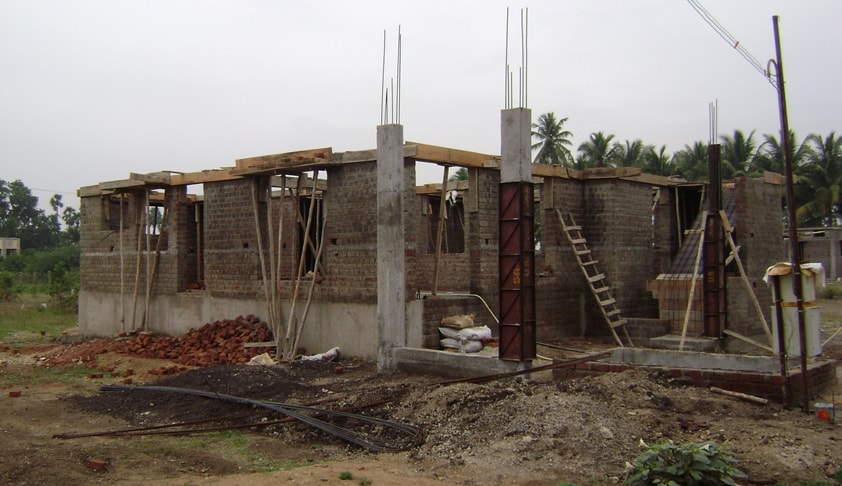 Delayed possession and anxious home buyers - the dream of owning a house many-a-times turns into nightmare.

The legal battle between builders and home buyers is not unheard of but to have a builder approach court seeking injunction against home buyers approaching him, thereby, threatening his safety and turning violent like supporters of Ram Rahim is not heard of that often.

In one such case, the chairman of a real estate company approached a Delhi court seeking injunction against home buyers coming to his house or office following delay in possession of flats.

However, instead of grating an injunction to the builder, the court presided by senior civil judge Sunil Beniwal directed him to grant complete and unrestricted access to buyers, over 1,400 in number, and their counsel Piyush Singh.

The court noted his residential and official address too, where he would be meeting the buyers on Saturday.Singh said this is first of its kind order by a court.

The case pertains to Vijay Gupta, chairman-cum-MD of Orris Infrastructure Ltd.The company, in arrangement with another company, started a residential project called Greenopolis in Gurgaon, Haryana.

The possession got delayed and the buyers got anxious. Their attempts at meeting Gupta as "Greenopolis welfare association" did not work out in a positive direction.

The association had informed Gupta on September 3 that the buyers are left with no other option but to hold peaceful agitation at his office and residence on September 9.

Calling the assembly of hundreds of buyers at his doorsteps illegal, Gupta came to court seeking an injunction saying the buyers might turn aggressive like what happened recently in Haryana's Panchkula where thousands of supporters of Ram Rahim turned violent.

However, advocate Singh, appearing for buyers, told the court that a builder cannot shy away from his duty towards them.

"Plaintiff is directed to give complete and unrestricted access to the defendants and their counsel to the purpose of trying to achieve an amicable solution and compromise...," the court ordered.

Failing an amicable solution, the matter will be listed for arguments.