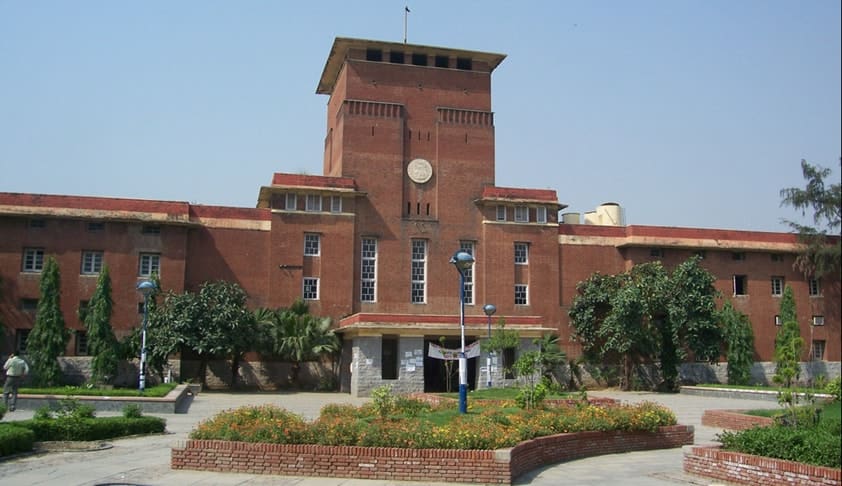 The Delhi Assembly on Thursday reportedly passed a unanimous resolution to reserve 85% seats for students belonging to Delhi in the colleges funded by the Delhi government, which are affiliated to the Delhi University (DU).

The resolution, moved by Delhi Education Minister Manish Sisodia, stated, “Delhi government, fully or partially, funds 28 of the 110 affiliated institutes. The money of taxpayers from Delhi is being used to fund these colleges... the House hereby resolves that 85 per cent seats should be reserved for students from Delhi, in the colleges that are funded by the Delhi government.”

It went on to highlight the difficulty faced by students from the National Capital in getting admissions in higher education institutions affiliated to DU.

The House also passed another resolution to request the Central Government to amend Section 5(2) of the Delhi University Act, 1922, which prohibits another State University to have affiliated Colleges of its own. The amendment would allow Universities other than DU to give affiliation to other colleges.

While moving the proposal, Mr. Sisodia, who is also the Deputy Chief Minister of Delhi, explained that the Government desired to expand the number of institutions that provide higher education to students in the national capital. To end the current shortage of such institutions, he opined that the Government would “like to open a university which is authorized to affiliate colleges which can be only done by amending sub-section two of section five of the Delhi University Act, 1922.”

The Assembly has, therefore, pledged to raise the issue with the Centre, the Lieutenant Governor and the university administration. It has decided that in the leadership of Mr. Jagdish Pradhan, a delegation of Delhi legislators would meet HRD Minister Prakash Javadekar with these resolutions.