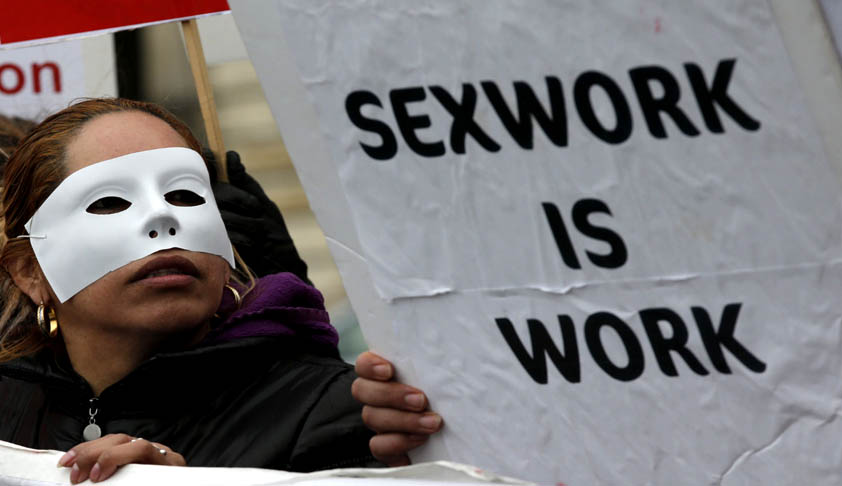 A Delhi Court awarded ten years imprisonment to four persons charged with rape of a Rwandan woman. The persons convicted have been ordered to pay Rs. 59,000 to the woman.

In their defence, they raised the plea that the woman was a prostitute and an illegal immigrant who had dishonestly involved them in the case, to find a reason to stay on in India. The Court out rightly rejected this defence.

The woman in her cross-examination admitted that she had worked as a prostitute in the past. However, Additional Sessions Judge Kaveri Baweja said, “Simply because the victim worked as a sex worker before the incident in question doesn’t confer any right upon anyone to violate her dignity,” She also said, “it is not the claim of the accused that the prosecutrix entered into sexual relations with the accused voluntarily”.

The clothes, wallet and money were recovered from the homes of the accused. In addition, DNA evidence was also used in the case. As per the victim’s statement, she was strolling towards Gandhi Nagar around 7pm on December 1, 2012 when three men in a car grabbed her. She was then drugged, fiercely beaten and assaulted in the moving car before she lost consciousness.

As per Hindustan Times, Ravi Kant, president of NGO Shakti Vahini that works for gender equality, said, ‘This is a good judgment. The ministry of women and child has already clarified that no action needs to be taken against foreign nationals who may have been brought here and forced into trafficking. It’s good that the court has reinforced this stand’.

You may also read:

Sex work with dignity: Two sides to the debate