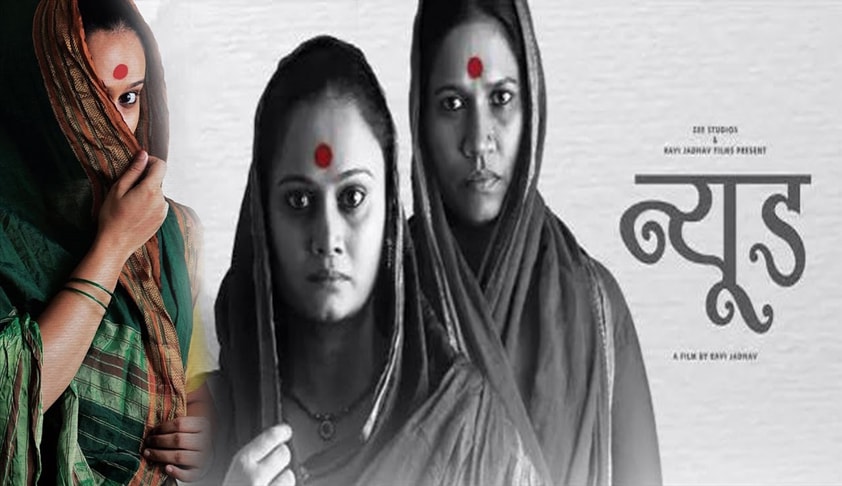 After being dropped from the IFFI, 2017 list, director Ravi Jadhav’s Marathi film Nude had once again landed in some trouble with a Delhi court putting an ex-parte restraint on its release or publication in any manner after a Hindi writer moved court claiming that the film is a substantial adaptation of a short story penned by her in year 2007.

Additional District Judge Murari Prasad Singh granted the ex-parte restraint on the film till April 19 while the movie is slated for release on April 27.

The writer Manisha Kulshreshtha and the publisher, through the advocate Yatin Chadha, told the court that the movie is a substantial adaptation with the same storyline, plot, form and manner of expression including the name of protagonist as that of her Hindi story Kalindi.

She said she had written this short story in 2007 and it was first published in a journal in 2008 and then in 2011 in a book named Gandharv Gatha.

The story revolves around a poor woman who models for students of art without his family knowing about it.

During arguments, counsel Neeraj Grover assisted by Yatin Chadha showed to the court the official trailer of the film to drive home his argument that the film is an unauthorised adaptation of the Hindi short story.

Manisha alleged that the movie is a wilful infringement of her copyright.

This is not the first time that the film has been in news for other reasons.

Last year, it was dropped from the Indian Panorama section at the International Film Festival of India held at Goa.