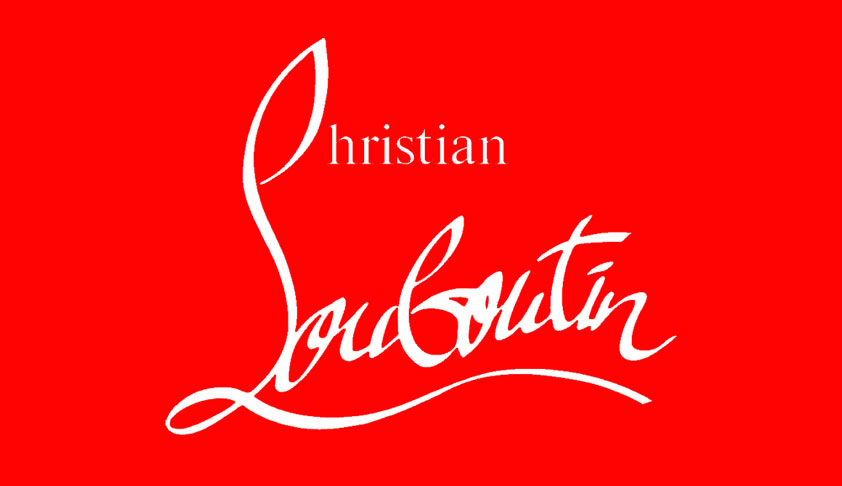 The Delhi High Court has awarded damages to famous French fashion designer Christian Louboutin for infringement of trademark of luxury footwear ‘ Red Sole ’. ‘ Red Sole  is a signature design by him for high-end stilettos, which has shiny, red-lacquered soles and has found favour with his celebrity clientele. The distribution of his product is through a limited authorized distribution network, including high-end departmental stores, and there are more than 120 Christian Louboutin shops around the world. In India, he has two stores, one in Mumbai and the other in Delhi.

On finding that two dealers in ladies footwear in Delhi, i.e., ‘Kamal Family Footwear’ and ‘Adra Steps’ were using his signature design ‘ Red Sole ’ for the footwear marketed by them, he approached the Delhi High Court seeking prohibitory injunction and damages.

In the suit which proceeded ex parte, Justice Mukta Gupta observed as follows: The plaintiff’s trademark is internationally recognizable and has extensive usage in India. The ‘RED SOLE’ trademark also enjoys transborder reputation in India by virtue of a variety of factors including tourist travel, in-flight magazines, Internet and broadcasting of various films and television programmes. The goodwill and renowned reputation of the ‘RED SOLE’ trademark has spilled over into India from various countries around the world and consumers were well aware of this goodwill and reputation even before the plaintiff’s trademark was first formally launched in India.

On the basis of the findings, the court decreed the suit by permanently injuncting the defendants from manufacturing, selling, marketing and advertising foot-wears with the trademark ‘Red Sole’. The court reckoned 25% of the illegal turnover of the defendants as the profit earned during the period of infringement, and held that the damages equal to the amount of profit so reckoned were liable to be awarded to the plaintiff. Accordingly, the liability of ‘Kamal Family Footwear’ was fixed as Rs. 15,093, and liability of ‘Adra Steps’ as Rs. 1,48,088.