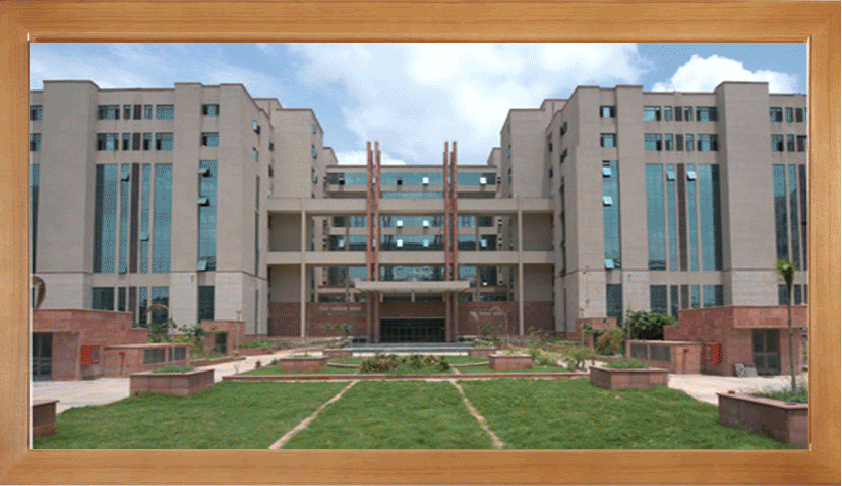 Subscription starts from
₹ 599+GST
(For 6 Months)
View Plans
Premium account gives you:
Subscribe Now
Already a subscriber?
Login
A fast track Court today convicted the four accused, for rape and murder of a woman in a moving bus in Delhi. These four men have been found guilty of 13 offences including murder, gangrape, dacoity, unnatural offence, kidnapping, conspiracy and destruction of evidence.

Among the six accused in the case, one is a juvenile and he was tried by the Juvenile Justice Board. Though the juvenile was alleged of being the ‘demon’ among the accused, the maximum punishment that can be awarded to him is only a sentence of three years and the Board has awarded that. One among the five other accused had committed suicide earlier.

It was on December 16th, 2012 that a physiotherapy student was brutally gangraped in the National Capital. The victim along with a male friend was travelling in a bus and it was in the moving bus, she was gang raped by six other men in the same bus. The victim later succumbed to her injuries in a hospital at Singapore where she was undergoing emergency treatment.

The incident shook the conscience of the nation and led to mass protests all over India. A collective demand was made to amend the existing laws and the J S Verma Committee was born to recommend amendments to the Criminal Law so as to provide for quicker trial and enhanced punishment for criminals accused of committing sexual assault against women.  A summary of the report can be read here. The Criminal Law (Amendment) Act 2013 was a result of the recommendations of the Verma Committee report.