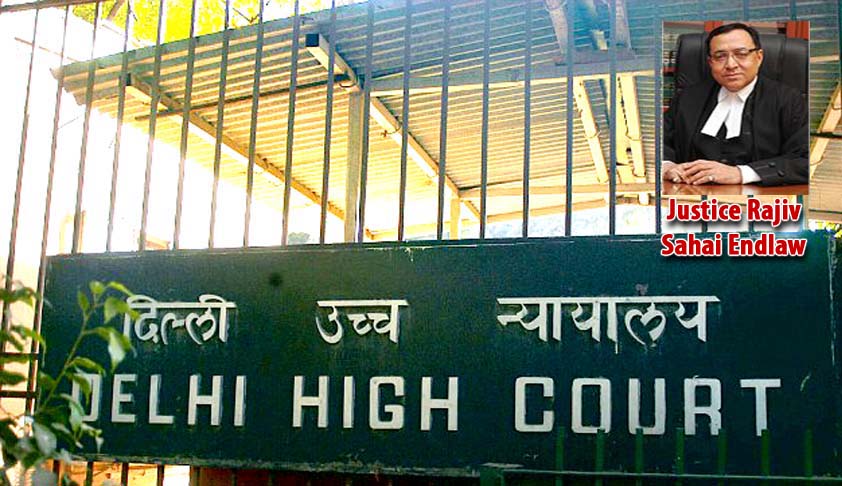 The High Court of Delhi recently joined ranks with several Courts around the country that are experimenting with the usage of technology in judicial proceedings. Justice Rajiv Sahai Endlaw has recently allowed the Plaintiff to serve the summons on one of the defendants through Whatsapp, text message and email.

“The plaintiffs are permitted to serve the defendant No.9 Ashok Kumar Agarwal by text message as well as through Whatsapp as well as by email and to file affidavit of service”,he said in a short order.

The Court is hearing a case filed by Tata Sons alleging that 35 unidentified email ids were being used since December, 2015 to circulate “unwarranted, defamatory and baseless allegations questioning the integrity and educational qualification” of one of its officials, Mr. Tarun Samant. Three internet service providers (ISPs) were also made parties to the suit. It had, therefore, sought a permanent injunction against circulation of such content, demanding that all such email ids be blocked.

Court’s orders issued in December last year had compelled the ISPs to reveal under a sealed cover identities of 35 anonymous email addresses from which the derogatory material was disseminated. While three of the defendants were served at their respective addresses, summons to the fourth respondent were served via Whatsapp, email and text message, after service of summons could not be completed at his available address.

Last month, the High Court of Bombay had also accepted the served intimation and information via Whatsapp as service of notice, after one of the defendants in a copyright infringement case was being particularly evasive. The case concerned allegations of copyright infringement against Producers of the Kannada movie ‘Pushpaka Vimana’ that was released earlier this year.

After several failed attempts to serve the summons on them, the judicial team found out the contact number of the producers and verified it via the app Truecaller, and then sent the intimation and information about the case through WhatsApp. The intimation were also subsequently sent through Email.

Opining that the mode of serving summons is “surely irrelevant”, Justice Gautam Patel had then observed, “I do not see what more can be done for the purposes of this Motion. It cannot be that our rules and procedure are either so ancient or so rigid (or both) that without some antiquated formal service mode through a bailiff or even by beat of drum or pattaki, a party cannot be said to have been ‘properly’ served. The purpose of service is put the other party to notice and to give him a copy of the papers. The mode is surely irrelevant. Defendants who avoid and evade service by regular modes cannot be permitted to take advantage of that evasion.”

But Asian Age reported that when it contacted HC officials for clarification as to whether it had accepted WhatsApp or email as legitimate method of serving notice or summons, an official refuted it and said, “The order has been misinterpreted and the court is not advocating serving of notice through social media. Serving of summons has to be done through established procedure.”