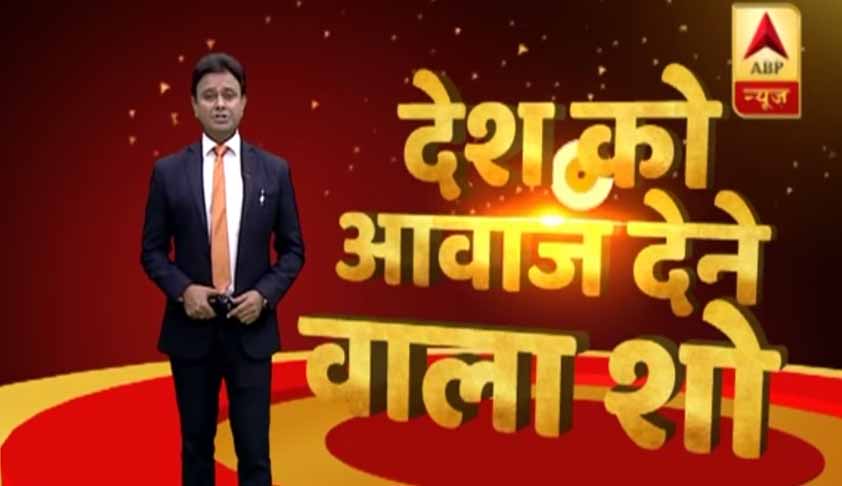 The High Court of Delhi on Wednesday appointed an ABP news reporter as Local Commissioner to conduct inspections and place before the Court the position regarding the garbage removal and disposal in Delhi.

The Bench comprising Acting Chief Justice Gita Mittal and Justice C. Hari Shankar also directed the reporter, Mr. Ankit Gupta, to submit an interim inspection report before 2 June, which is the next date of hearing. DCP of the District/SHO of the concerned Police Station was directed to provide Mr. Gupta with necessary police assistance.

The Court was hearing a Petition filed by Ms. Gauri Grover, who had relied on a programme called “Ghanti Bajao” which was telecast by the ABP news channel on 30 May. The programme had highlighted several lapses in the manner with which East Delhi Municipal Corporation has been undertaking the removal of garbage from the areas which are under its control. The programme had further brought to the fore the issue of inadequacy of equipments such as brooms, proper uniforms in the nature of footwear, protective clothing, etc. for cleaning gutters; payment of wages; lack of appropriate machines, etc for garbage removal as well as lack of funds by the MCD.

Noting that the programme pointed towards the falsity of Government status reports regarding steps taken for prevention of dengue and chikungunya, the Court observed, “It is obvious that this court was misled with regard to the action being taken by all the statutory authorities regarding discharge of their statutory functioning. Inasmuch as the issue involves public health, such conduct is completely unpardonable. Giving that the several judicial orders passed on every aspect of the matter have fallen on deaf ears and have not been complied with, action under the Contempt of Court Act is certainly invited.”

The Court, however, opined that the authorities would fail to act in the absence of constant monitoring, despite the fact that the work of garbage disposal needs to be “addressed on war footing”. It thereafter directed the soft copy of the programme to be placed before the Secretary, Ministry of Urban Development, Government of India; Chief Secretary, Government of NCT of Delhi and Commissioner of all Municipal Corporation of Delhi. The Bench, however, deferred the orders regarding the “contumacious conduct of the parties” till the next date of the hearing.