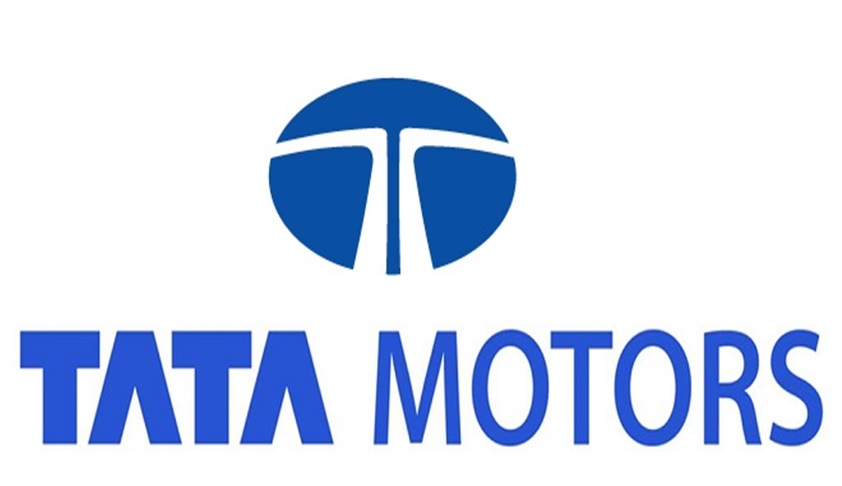 The Delhi High Court has directed the Delhi Transport Corporation (DTC) to deposit Rs. 100 crore with the registry of the court in the interim as the Tata Motors Limited (TML) moved an application for enforcement of an arbitral award of nearly Rs. 326 crore.Justice Vibhu Bakhru directed the DTC to deposit the amount within five weeks.The court while issuing the direction said the amount of...

The Delhi High Court has directed the Delhi Transport Corporation (DTC) to deposit Rs. 100 crore with the registry of the court in the interim as the Tata Motors Limited (TML) moved an application for enforcement of an arbitral award of nearly Rs. 326 crore.

Justice Vibhu Bakhru directed the DTC to deposit the amount within five weeks.

The court while issuing the direction said the amount of Rs. 100 crore is “considering that the liquidated damages recovered by the respondent (DTC) and the amount retained from the consideration of the sale of buses itself is Rs 142.32 crores”.

The issue emanates out of the bids invited by the DTC in the year 2008 for the supply of CNG-propelled AC and non-AC buses to be used during the Commonwealth Games.

The scope of work under the contract was design, manufacture, supply, testing, and commissioning of the buses.

TML was a successful bidder and entered a contract with the DTC for the supply of 650 AC and 975 non-AC buses.

In 2011, disputes arose between the parties as Tata Motors said DTC overlooked its suggestions and proposals concerning standards to be applied, which affected the overall implementation of the contract.

TML then initiated arbitration proceedings against DTC on account of breach of contract, delays and wrongful imposition of liquidated damages and also sought compensation for loss and damage caused to it due to constant shifting of/changing the goalpost and increase in the scope of the work which resulted in escalation in prices of bus due to hike in excise and value-added tax component, increased cost of maintaining the inventory of sealed and non-sealed component and the cost of idle manpower etc.

TML claimed that it supplied the entire fleet of buses by March 31, 2010, but the DTC levied liquidated damages for delay in supply, which was disputed by TML.

The DTC, on the other hand, claimed that there was an extensive delay on part of TML on the finalization of spare parts, catalogs and price list and that TML was taking its own time in repairing the buses.