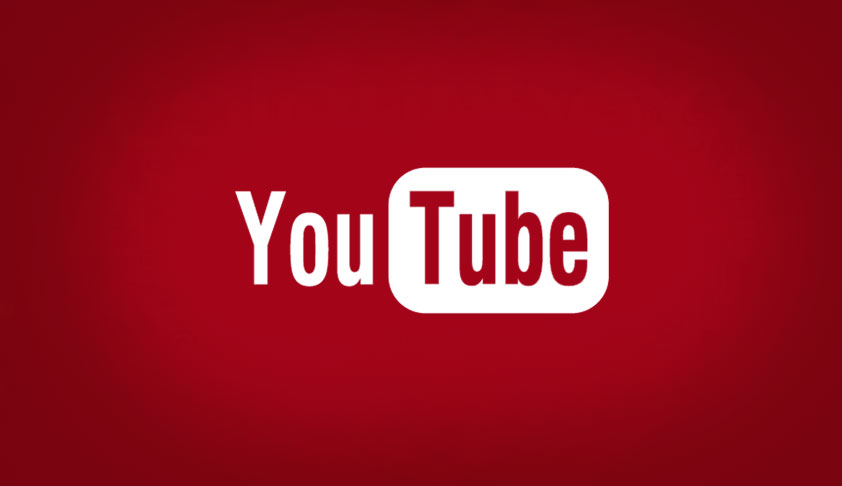 Disquieted by YouTube’s attempt to “set at naught” the judicial time consumed in hearing its appeal against the order of a trial court to remove a defamatory post against a Delhi-based doctor, the Delhi High Court has directed it to pay Rs 50, 000 per hearing when it sought to withdraw its appeal that too after seeking adjournments on nine hearings in a matter of mere 64 days.The...

Disquieted by YouTube’s attempt to “set at naught” the judicial time consumed in hearing its appeal against the order of a trial court to remove a defamatory post against a Delhi-based doctor, the Delhi High Court has directed it to pay Rs 50, 000 per hearing when it sought to withdraw its appeal that too after seeking adjournments on nine hearings in a matter of mere 64 days.

The case pertains to the order of a Saket court passed in June, 2015, directing USA-based YouTube and its parents company Google to remove the offending post against the doctor.

The said order was not challenged by the company and had, hence, attained finality.

It had then come in appeal only to withdraw the same after nine hearings in 64 days wherein it had sought adjournments on all dates.

“The Court would note…the case has been listed nine times in a short period of 64 days; each time the case was adjourned at Google’s request. The judicial time consumed is being sought to be set at naught, simultaneously the respondent must have expended monies on the litigation. The request is allowed on the condition that the appellant will not raise any of the arguments already addressed in this order and subject to payment of cost of Rs. 50,000 per hearing; of which Rs 1 lakh shall be paid to the Delhi High Court Mediation and Conciliation Centre. The remaining amount shall be paid to the respondent,” ordered Justice Najmi Waziri.

While not saying so before the trial court, YouTube contended before the high court that the trial court order would be applicable only to the geographical territory of India and/or to any such extent with activities carried out from the Indian soil and that it is constrained from complying with the impugned directions because of the SPEECH Act viz. the statute of the United States of America titled, “Securing the Protection of Our Enduring and Established Constitutional Heritage Act” and that the freedom of speech in the United States of America is absolute unless it is injuncted in that country by a court of competent jurisdiction.

It expressed inability to provide any information with respect to the person who uploaded the offending post, unless directed to do so by an American court while relying on the affidavit filed by the custodian of records, working at Google LLC, which stated that the offending post was not uploaded from India.

The counsel for the respondents vehemently argued that the appellants now seek to wriggle out of a difficult situation.

The court noted that “the case has been listed for nine times in the last 64 odd days. On each occasion, the time was sought by the appellant to comply with the directions of the Court. Today, the Court is informed that the directions cannot be complied with on account of technological reasons”.

The high court noted the findings of the trial court that the contents which were uploaded from India if transposted outside the jurisdiction of the country, cannot be said to be beyond the jurisdiction of India, and it could well be blocked or removed following the path by which it was uploaded.

Justice Waziri also noted that the affidavit by Google “is of no evidentiary value since it is not apostilled before an Indian Consular Office in the USA. However, for the sake of argument, if it were to be examined, it does not bring in any evidentiary value or legal reasoning to reverse a finding that already exists in terms of the impugned order, for almost three years. If it was the appellants’ case that the offending post was uploaded from outside India, it should have so stated before the trial court. In the circumstances, the affidavit now relied upon by the appellants is a clear attempt to over-reach the orders of this Court. Such endeavour cannot be permitted”.

While the high court noted that the appeal had no merit, the appellant sought to withdraw the appeal to pursue remedies as may be available in law on the basis of supervening, technological and technical reasons in removing the offensive post.

Justice Waziri, however, said, “The Court, however, is unable to see as to how the contents being posted on the platform of the appellant can govern or steer the functioning of the platform itself. Contents can never be the master of the vehicle or platform on which they are posted. The owner of the platform can always remove such material from its portal, if it so wishes.”