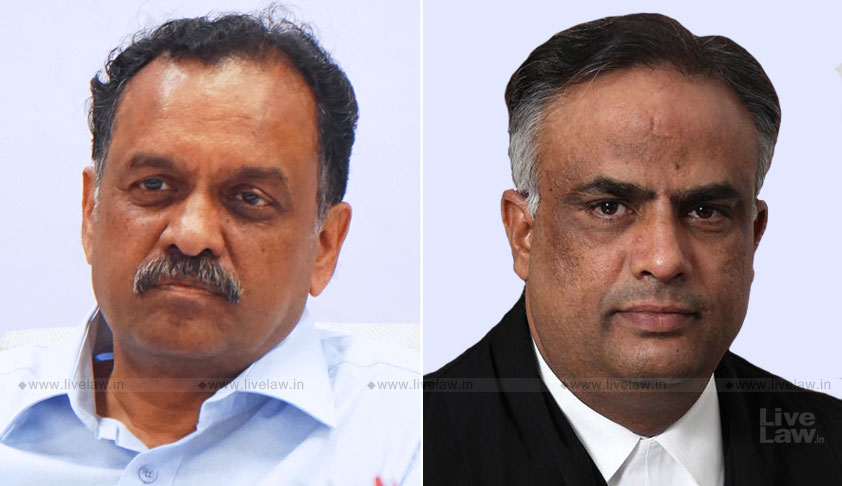 The Delhi High Court today banned slaughtering of birds in the Ghazipur murga mandi here.Only selling of live birds will be permitted in the area, the court said in its interim order."Taking note of the circumstances and the inaction of the authorities, we have no option but to direct that in the Ghazipur murga mandi, no slaughtering of birds will be permitted henceforth. Only sale of birds...

Only selling of live birds will be permitted in the area, the court said in its interim order.

The court asked the authorities to file within a week the compliance report on its order.

The court was hearing a public interest litigation (PIL) alleging that poultry birds are being traded and slaughtered illegally at the Ghazipur mandi in east Delhi.

The court asked the authorities to come up with a plan to set up a designated slaughter house in the area and till then the interim order will remain in operation.

The bench noted that after conducting an inspection at the mandi on April 24, the Delhi Pollution Control Committee (DPCC) had given its report highlighting the violations.

The DPCC, represented by advocate Sanjeev Ralli, on April 24 had directed closure of the slaughterhouses operating from inside the AAP government's Delhi Agricultural Marketing Board (DAMB) premises at the mandi.

However, even after five months the slaughtering is still taking place there, the bench noted.

The counsel representing the traders at the mandi submitted that if slaughtering is banned the birds will be sold to individual shopkeepers and the activity will take place there as well.

He said the decision to ban slaughtering will affect their livelihood.

The court said it cannot permit anything which is contrary to law and the activities are causing water pollution.

"Let the traders deal with the statutory authorities, no sympathy with all these things. We are concerned with the larger issue of pollution in the area," it said.

The DAMB counsel claimed that the board had asked the traders to stop slaughtering activities.

The court had on August 31 directed the DAMB to shut down all the poultry slaughter houses running from its premises at Ghazipur without the approval of the pollution controlling body DPCC.

It had also directed the DAMB to remove from the site the slaughterhouses which were operating illegally.

The plea by animal rights activist Gauri Maulekhi has contended that there was "blatant violation" of mandatory health checks and veterinary screening of the birds which leads to spreading of infectious diseases such as avian flu.

The petition also draws attention to the conditions the birds are being kept in, saying they are "tied up and hung upside down, de-feathered, stuffed in wire cages without sufficient food or water and slaughtered while alive".

It has further claimed that waste generated as a result of the slaughter of the birds was not properly disposed of and was either flushed down the drain ending up in the rivers or dumped in open grounds.

It has sought directions to the authorities to "forthwith stop the illegal slaughter of poultry birds at the Ghazipur Mandi" as well as form a committee for carrying out weekly inspections of the area.

The plea has also sought that the birds be examined by the authorities and veterinarians after they are transported to the mandi to ensure none of them are infected with any disease.