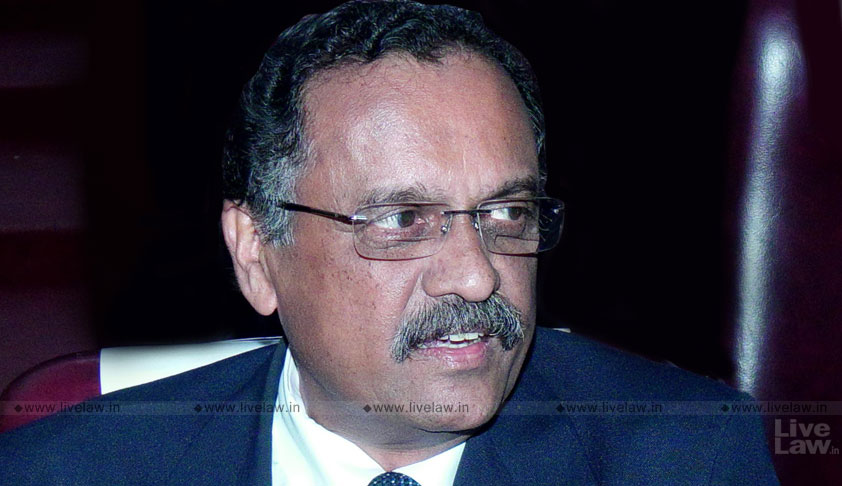 The Chief Justice of Delhi High Court Rajendra Menon has put in place a scheme for the resolution of various issues—functional, procedural and logistical—facing the Bar and the Bench at the level of the district courts and at the high court.

The committee has been empowered to handle recommendations for the smooth functioning of the courts, to facilitate an amicable resolution of issues concerning the police. However, complaints against Judicial Officers will not come under its purview and will continue to be put up before the Inspection Judges Committee or the Vigilance Committee for members of the Delhi Higher Judicial Service and the Delhi Judicial Services, respectively.

The Bar Council of Delhi (BCD) thanked Chief Justice Menon for accepting its demand for an in-house mechanism to resolve issues concerning the Bar and the Bench.

“Undisputedly, the Bar and the Bench share equal responsibilities as two wheels of a chariot and have to work in tandem. This will be achieved with the help of this in-house mechanism,” said BCD’s chairman advocate KC Mittal.

The committee for redressal of concerns of members of the Bar Association at the district level comprises chairperson, a convenor and three members.

The committee constituted at the district level must amicably resolve the matters brought before it at the earliest opportunity.

If some issue remains unresolved, it would be referred to the committee at the high court for the particular district.

The Chief Justice, in an order, said, “During the course of functioning of the justice delivery system issues do crop up between the Bar and the Bench which need to be resolved at the earliest in a congenial atmosphere for smooth working of the court system….”

“The mechanism so visualised will not only provide a platform for addressing concerns raised by Members of the Bar, but will also serve as a vehicle to achieve the cherished constitutional goal of a robust and speedy justice dispensation system”.