Delhi HC Contributes Half A Crore For Kerala Flood Relief 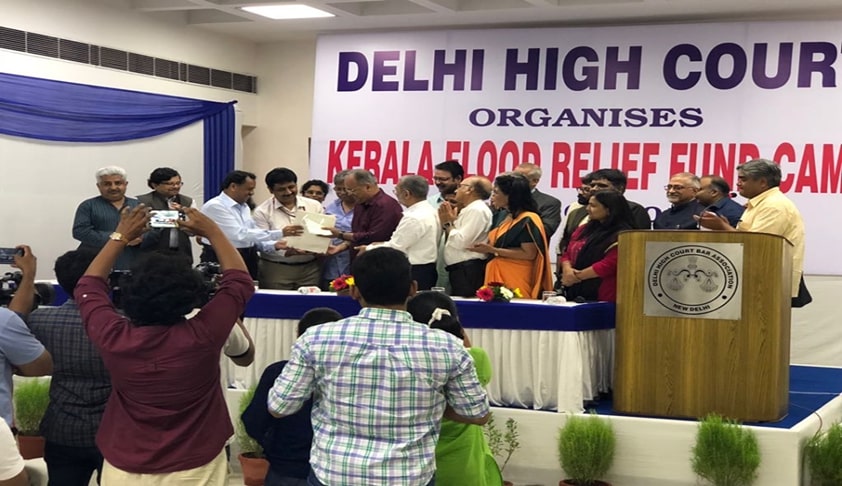 The amount was handed over to the Kerala Resident Commissioner at a function presided over by the Delhi High Court Chief Justice, Justice Rajendra Menon. Justice Kurian Joseph, Supreme Court judge, also participated in the event.

Speaking at the event, Justice Joseph said that his brother's family at the banks of Periyar river in Kalady was affected in the floods, and they had to shift to relief camp. He commended the mobilization drive of the legal fraternity by remarking 'law has become live now'.

Delhi High Court Bar Association President Kirti Uppal said that the Association would turn its focus to other calamity-states as well.

About four truck loads of relief materials were also collected at the event.