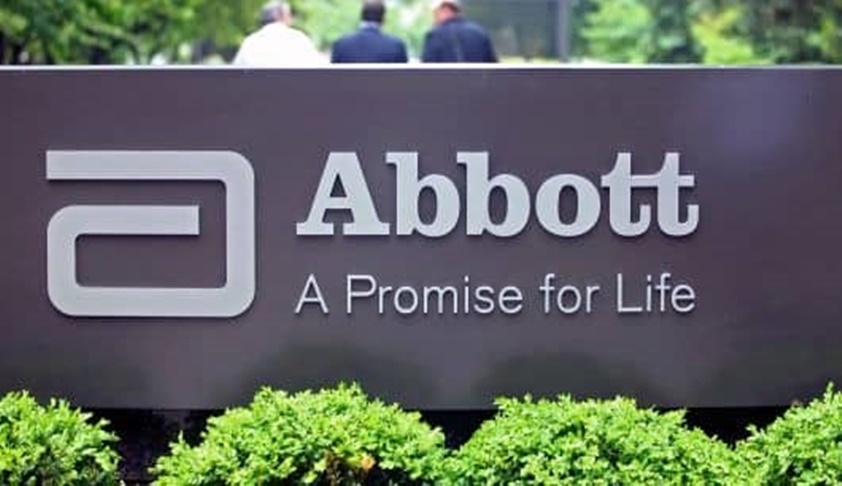 The Delhi High Court recently dismissed a petition filed by US drugmaker Abbott that wanted to stall a probe by the Competition Commission of India (CCI) into allegations of price cartelisation over a key diabetes drug.

The order was passed by Justice Vibhu Bakhru.

Abbott had challenged an order passed in July last year by the CCI under Section 26 (1) of the Competition Act, 2002, whereby the Commission directed the Director General  (DG) to probe the matter and submit an investigation report within sixty days.

The proceedings before the CCI had commenced in view of a letter dated March 22, 2017, received from the National Pharmaceutical Pricing Authority (NPPA), Department of Pharmaceuticals, requesting CCI to analyse the alleged anti-competitive agreement between four leading pharmaceutical companies—Novartis India, Abbott, USV Ltd. and Emcure Pharmaceuticals Limited. The letter had alleged that the four players were controlling the prices of oral diabetes drugs containing the Active Pharmaceutical Ingredient, Vildagliptin.

Additionally, CCI had also received an anonymous e-mail enclosing another e-mail allegedly sent by one of Abbott’s employees, indicating that there was an understanding to maintain the price of drugs across the country.

Abbott had now claimed that the email was fake, and that the data provided by NPPA in its letter was also inaccurate. Its review petition against this order was, however, rejected by the CCI, which opined that the allegations of the pharmaceutical companies colluding for price regulation needed to be examined by the DG.

The high court now upheld this decision, relying on the ruling in the case of Competition Commission of India v. Steel Authority of India Ltd. and Anr., wherein the Supreme Court had held that an order passed by the CCI under Section 26 (1) is, essentially, an administrative order and does not amount to an adjudicatory function.

It further rejected the contention that the CCI should have first take evidence under Section 36(2) of the Act or Regulation 41 of the Competition Commission of India (General) Regulations, 2009. The appeal was, therefore, dismissed.