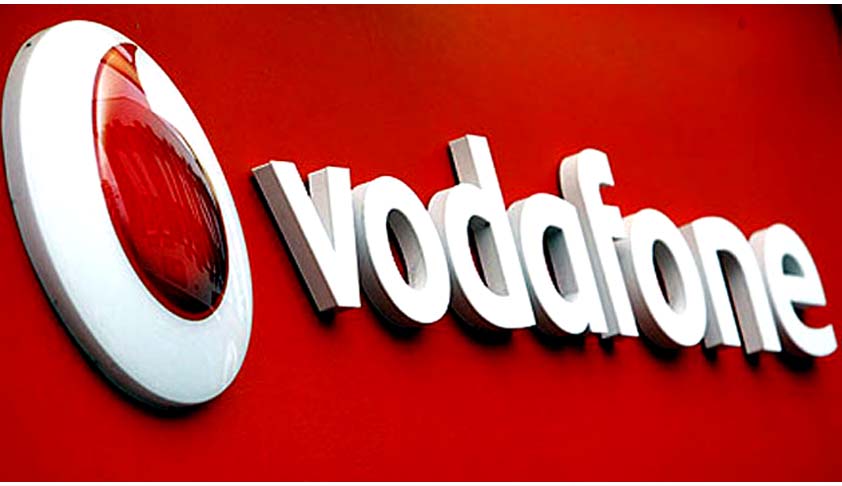 In a major decision, the Delhi High Court on Monday dismissed the Centre’s plea against telecom giant Vodafone initiating two tax arbitrations – one under the India-Netherlands Bilateral Investment Protection Agreement (BIPA) and other under the India-UK BIPA – over a retrospective tax liability imposed on the company for its Rs.11,000-crore acquisition of Hutchison...

In a major decision, the Delhi High Court on Monday dismissed the Centre’s plea against telecom giant Vodafone initiating two tax arbitrations – one under the India-Netherlands Bilateral Investment Protection Agreement (BIPA) and other under the India-UK BIPA – over a retrospective tax liability imposed on the company for its Rs.11,000-crore acquisition of Hutchison Telecom.

Justice Manmohan dismissed the Centre’s plea against the company’s move which it had termed “abuse of process”.

While deciding the Centre’s plea, the court also concluded that it cannot be said as an absolute proposition of law that the moment there is an investment treaty arbitration between a private investor and the state, national courts are divested of their jurisdiction but added that the national courts have to exercise great self-restraint in passing any order.

On apprehension of Union of India that it will be vexed twice over in respect of identical claim or that there is a possibility of conflicting awards by two different tribunals, the Vodafone was held bound by its offer of January 9, 2018, that if the Union of India gives its consent, it would apply straightaway to the UK treaty tribunal to consolidate the two proceedings.

The dispute pertains to the Rs.11,000-crore tax liability imposed on Vodafone by the Centre on the ground that the telecom major had failed to deduct TDS under the Income Tax Act. In 2012, the Supreme Court quashed this demand raised by the government. The Centre later amended the IT laws retrospectively and reinstated the tax liability, which had reached Rs.20,000 crore, including interest and penalties.

In April 2012, Vodafone issued a notice of dispute to Union of India under the India-Netherlands BIPA.

In June 2015, it issued a second notice of dispute to the Centre under the India-United Kingdom BIPA.

The Centre, in its petition, claimed that Vodafone Group Plc and Vodafone Consolidated Holdings Ltd, after realizing that their chances in the arbitration proceedings under the India-Netherlands BIPA were bleak, issued a notice of arbitration to Union of India under the India-United Kingdom BIPA.

It had contended that the UK entities and the Netherlands entity were in the same vertical corporate chain (all under the control of the Vodafone Group) and they complained of the same measures and the disputes notified to India as well as relief sought were identical in both the arbitrations and the two arbitrations were a clear abuse of process.

Appearing for Vodafone, senior advocate Harish Salve relied on provisions of Vienna Convention on Law of Treaties to contend that domestic law was not a defence to non-performance of the obligations under a treaty.

He also contended, though unsuccessfully, that the National Courts of India inherently lacked the jurisdiction to entertain any dispute arising out of a Treaty between two sovereign countries.

“…the entire scheme of the BIPA is contractual and it is clear that Union of India consented to the international investment arbitration under principles of international law as the method of dispute resolution under the BIPA. Further, with the acceptance of Defendants undertaking/offer to consolidate, the likelihood that the tribunal would make an order that would afford Defendants double relief or impose a double jeopardy on the Plaintiff-Union of India or pass conflicting awards is remote,” the court concluded.

While dismissing Centre’s plea, Justice Manmohan made some important conclusions as under: