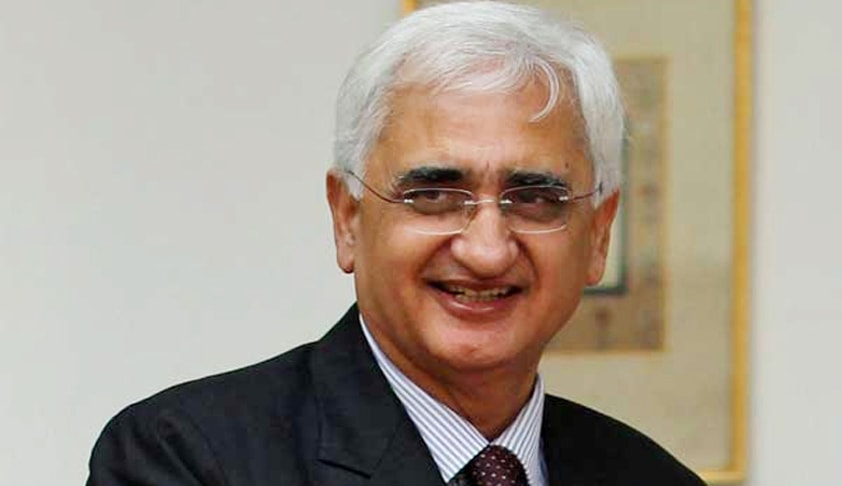 The Delhi High Court on Friday refused to stay the expulsion of former Union Minister Salman Khurshid from Delhi Public School (DPS) Society.The Court was hearing a Petition filed by Mr. Khurshid, who has been the President of the society for three terms and was its "life member" as well. For the uninitiated, the society has established 11 core schools by the name of Delhi Public School and...

The Court was hearing a Petition filed by Mr. Khurshid, who has been the President of the society for three terms and was its "life member" as well. For the uninitiated, the society has established 11 core schools by the name of Delhi Public School and runs over 190 “Franchise schools”, across the country and overseas, in collaboration with various public, private sector undertakings, and individual entrepreneurs.

This notice demanded a reason for the trespass and had also sought an explanation for Mr. Khurshid appearing as a counsel for Ms. Nayak in the proceedings initiated by the society, contrary to the society's rules. Pursuant to this, a termination notice was issued to him soon after.

Mr. Khurshid had now alleged that his visit to the society office was well within his rights and that he was in no manner associated with the acts initiated at Ms. Nayak's behest. He had further submitted that he had decided to represent Ms. Nayak because he was bound to do so by the Advocates Act, 1860.

Besides, he had contended that the society did not provide him with an opportunity of being heard, and hence, the expulsion ought to have stayed.

The Bench comprising Justice S. Ravindra Bhat and Justice A.K. Chawla, however, opined that the terminal notice cannot be stayed as it does not possess the right to grant final relief at the interim stage. It observed, "The Court also notices that the plaintiff in essence, though not in form, is seeking an interim mandatory order, to direct the society to take him back, pending trial of the suit. Such interim mandatory injunctions are granted only in rare and exceptional cases."

It further agreed with the society's contention that if the injunction was granted, the Court would be "mandating a contractual relationship between the defendant and the plaintiff without a trial". The Court went on to emphasize on the importance of adherence to the rules and bye-laws of the society, and observed,

As a member of society it is the plaintiff– and a past president, at that, was obliged to observe the rules and regulations of the society along with the object with which the society was formed. No doubt, he disputes the factual allegations leveled against him. However, barring the premise of his acting contrary to the society’s rules by appearing for Dr. Nayak (which appears to be prima facie without any legal foundation) all other facts are disputed and are the subject matter of trial."

The Court further noted that Mr. Khurshid has launched a parallel institution called "DPS World Foundation", allegedly to cash in on DPS's goodwill. While the proceedings for infringement of DPS's intellectual property rights is pending, the Court observed,

"The plaintiff, no doubt, explains that initiative to be of DPS alumni, but whether such acts prejudiced the society or not, is a matter of trial. Certainly, they are serious and can possibly provide justifiable reasons for action against the plaintiff."

It, therefore, dismissed the Petition as being devoid of merits.