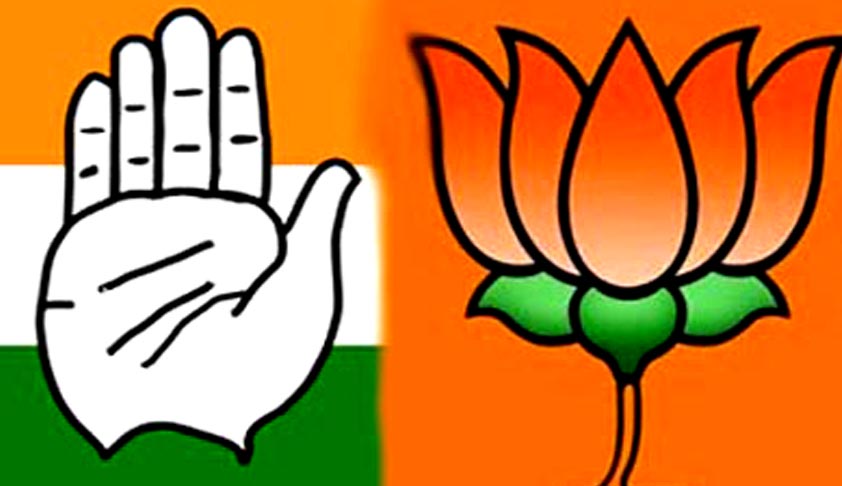 In a landmark judgment by Delhi High Court, BJP and Congress have been found guilty of taking foreign funding and violating the Foreign Contribution (Regulation) Act. Delhi High Court found them guilty for taking donations from the subsidiaries of Vedanta. The court also rejected the stand taken by ministry of home affairs for saying that FCRA has not been violated.This came on a petition by Association for Democratic Reforms (W.P.(C) 131/2013 ) which was argued by  Mr. Prashant Bhushan .

The Writ Petition which was filed in public interest, asserts that there is a blatant violation of the Foreign Contribution (Regulation) Act, 1976 (FCRA) by political parties which include Congress and BJP. It was contented that  Section 29(b) of the Representation of People Act, 1951 prohibits political parties from taking donations from Government Companies as also from a foreign source. It was argued that  FCRA prohibits acceptance of foreign contributions by political parties as per the mandate of Section 4(1)(e) of the Act.

After elaborate considerations of history of foreign contributions and the vested interest underlying as spoken by parliamentarians while enacting the Act, the Court has far reaching  directions to Government of India .

Operative part of the judgment as follows

The response by the Union of India which was supported by the Respondent No.3 and Respondent No.4 being found to be based on a wrong understanding of the law, we dispose of the writ petition issuing two directions. The first direction would concern the donations made by State

Trading Corporation of India and Metals and Minerals Corporation of India shown in the books of accounts of the Respondent No.3 in respect whereof the stand taken is that the donations were actually made to National Students Union of India (NSUI) and that inadvertently the two donations were entered in the accounts of Respondent No.3. The first and the second respondent would investigate the matter with respect to the justification given to find out whether the same is a stray incident and possibly a mistake or otherwise. Depending upon the decision taken further action would be taken as per law. The second direction would concern the donations made to political parties by not only Sterlite and Sesa but other similarly situated companies/corporations. Respondents No.1 and 2 would relook and reappraisethe receipts of the political parties and would identify foreign”contributions received by foreign sources as per law declared by ushereinabove and would take action as contemplated by law. The two directions shall be complied within a period of six months from date of receipt of certified copy of the present decision”.