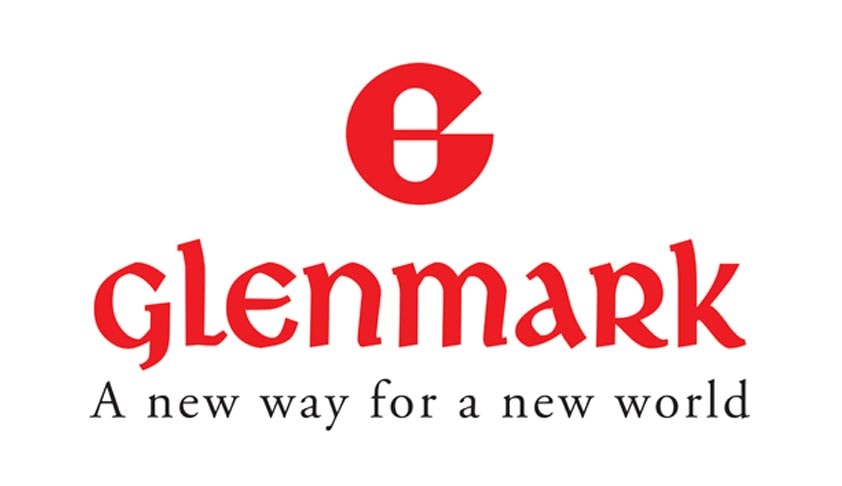 Delhi High Court on Wednesday restrained Indian Mumbai based Glenmark Pharmaceuticals from selling, distributing, marketing or exporting its anti-diabetes drugs Zita and Zita-Met, holding that they were infringing the patent granted to US-based Pharmaceuticals Company, Merck Sharp and Dohme Corp.

Restraining Glenmark, Justice A.K. Pathak observed, “it emerges from the comparison of the product inserts of the plaintiffs’ product (Merck’s Januvia and Janumet) and that of the defendant (Glenmark’s Zita and Zita-Met) that they are the same and contain the same compound, that is, sitagliptin phosphate monohydrate.”

Merck Sharp and Dohme Corp had been granted the patent to the drug for treatment of diabetes, Januvia and Janumet, on September 6, 2007. It alleged that sitagliptin phosphate monohydrate, the main component of the drug manufactured by Glenmark, could not be made without infringing the US Company’s patent on the active molecule sitagliptin.

Merck Sharp and Dohme Corp had contended that Glenmark’s drugs contained Sitagliptin phosphate, which was covered by the claims of the suit patent. It claimed that the product inserts of the ZITA and ZITA-MET were a blatant copy of the product inserts of their products JANUVIA and JANUMET, which indicates that efficacy in the treatment of diabetes is as a result of Sitagliptin and not the phosphate.

The Court referred to the opinion of various independent technical experts in the field, in order to ascertain the viability of claims of both parties.

Commenting on the decision, Prof. Shamnad Basheer was quoted as saying, “It appears (to be) a well reasoned order. And hopefully the US will now stop ranting against the Indian IP (intellectual property) regime saying that it is biased against IP owners. Indian courts have demonstrated that in a meritorious case, they will grant a patent injunction. On the patent infringement front, I think the court got it right. Also this case turned hugely on the expert witnesses. The judge found that the defendant witness was unreliable and stated so explicitly in the order. This case also shows that we can complete patent trials within three months. India has come of age with patent jurisprudence with this judgment.”