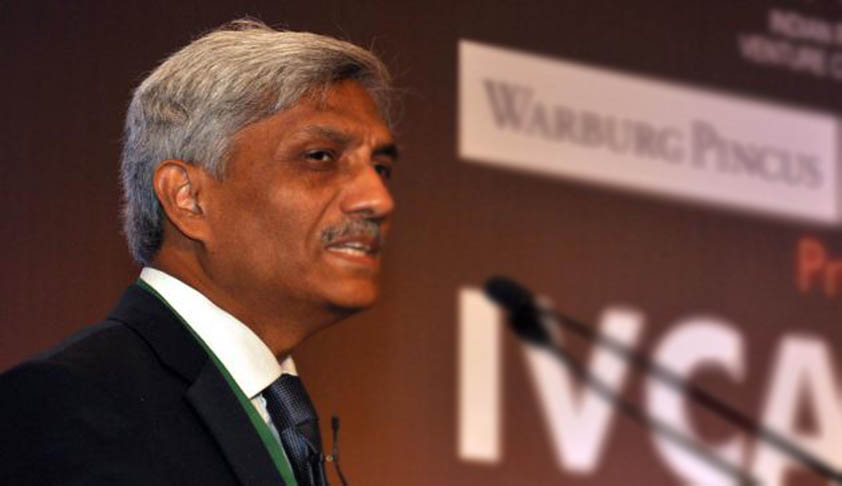 The Delhi high court bench comprising the Chief Justice G.Rohini and Justice Rajiv Sahai Endlaw gave the Union of India and other respondents eight weeks to consider the legal notice dated 23 July 2015 issued to them by the petitioner, Society Standing for all Youth Mass Awareness (SSAYMA), challenging the reappointment of the whole-time member of Securities and Exchange Board of India, (SEBI), Prashant Saran. The petitioner, an NGO, had filed the petition in 2012, alleging that his fresh application for the term was with an invalid vigilance clearance.

The Department of Economic Affairs (DEA) has vigilance jurisdiction and the ministry of finance is the disciplinary authority for while-time members of SEBI. The petition alleged that both these authorities were not involved while giving vigilance clearance to Saran.  The petition has named the Union of India, SEBI, Central Vigilance Commission, Saran and the Chairman of SEBI, UK Sinha as respondents.

It was alleged that Saran’s application was cleared by the SEBI Chief Vigilance Officer (CVO), who himself was reporting to Saran during the period, and therefore the clearance suffered from conflict of interests.  SEBI had declined to answer a RTI query regarding the terms of reappointment of Saran, inviting strictures from the Chief Information Commission.

The NGO, SSAYMA, had sought immediate suspension of Saran, since its complaint and reminders about the complaint were not responded to by the authorities.

Saran was appointed on 8 August 2012 for five years as a Whole Time Member of SEBI.  The petitioner alleged that the Chairman of SEBI bypassed the entire vigilance mechanism and forwarded Saran’s application to the UOI. The current chairman, UK Sinha is currently on an extension from 18 February last month to 1 March 2017.

The high court rejected the preliminary objection raised by the respondents with regard to the maintainability of the petition, by pointing out that any citizen can claim a writ of quo warranto since he stands in the position of a relator and he need not have any special interest or personal interest.

The high court disposed of the writ petition, while giving the petitioners liberty to institute fresh proceedings, in case necessity thereof arises, after the authorities pass an appropriate order on the legal notice issued to them.