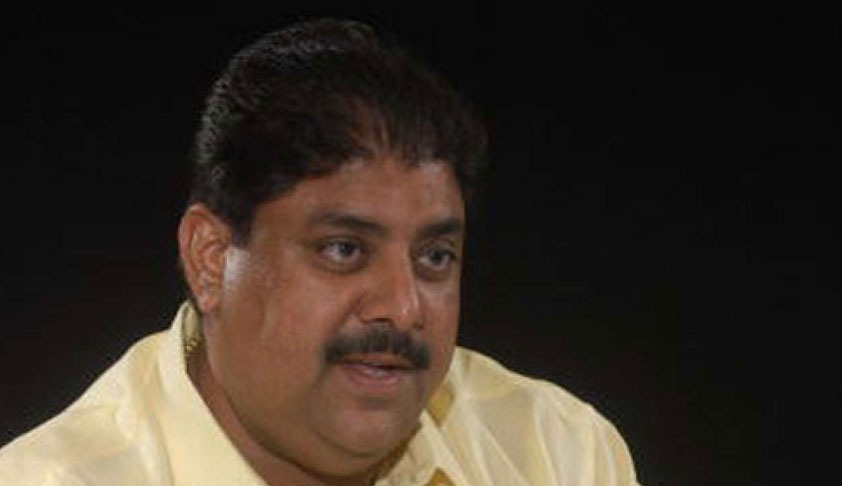 Justice Vinod Goel directed that Chautala be released on parole today itself to be able to appear in the PG diploma exam in Counselling and Behaviour Modification which is scheduled for tomorrow.

He has been directed to surrender before the jail authorities on July 1.

Chautala’s counsel Amit Sahni told the court that the INLD leader is pursuing post graduate diploma in Counselling and Behaviour Modification under the aegis of Guru Jambheshwar University of Science and Technology, Hisar, and the examination centre is in Sirsa.

Sahni said he had moved an application in this regard on June 26 before Jail Superintendent, Jail no, 2, but the same is pending.

Standing counsel Rajesh Mahajan requested for a passover to be able to verify from the police about the status of the application and the reasons stated therein for parole.

He then informed the court that the concerned police officer has verified from the Controller of Examination of the said university in Hisar that Chautala has to appear in the said examination on June 30 in Sirsa.

Sahni vehemently opposed the submission of the state that Chautala be sent to take the exam in custody as he argued that it would be impossible for him to write the exam after travelling for five hours to Sirsa.

“In the circumstances, the prayer of the petitioner to appear in the said examination is allowed.

“The petitioner be released on parole today itself to enable him to appear in the examination at the given centre in Sirsa. He shall surrender to the jail authorities on July 1. The release of the petitioner shall be subject to the condition of petitioner furnishing a personal bond in the sum of Rs. 50,000 with one surety of like amount to the satisfaction of the jail superintendent,” ordered Justice Goel.

Ajay Singh Chautala and his father, the former Chief Minister of Haryana, Om Prakash Chautala along with 53 others were convicted in the year 2013 by a CBI court here in the JBT scam of the year 2000 wherein over 3,000 teachers were illegally recruited by using forged documents.

Their appeals against the conviction were rejected by the Supreme Court in 2016.