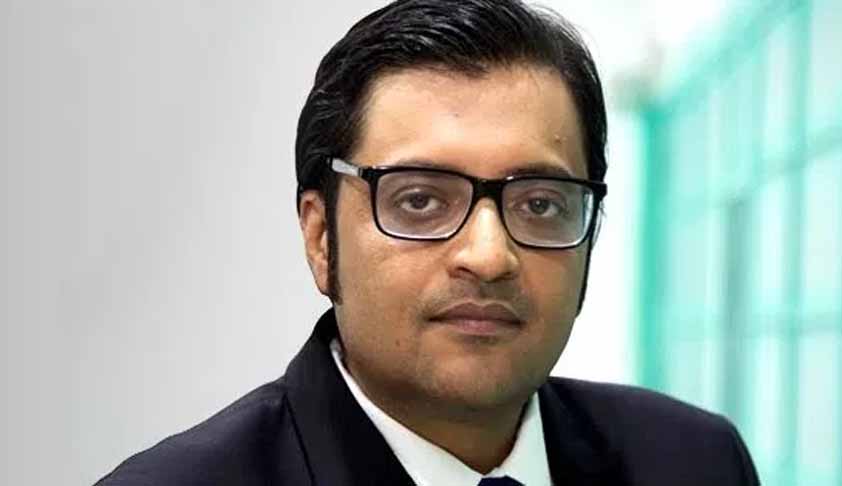 The Times Now network has sued its former all in all, Editor in Chief, Arnab Goswami for copyright infringement accusing him of stealing their ‘intellectual property”

Goswamy who had launched his new media venture, and had aired the first story related to an audio conversation between Lalu Prasad Yadav and Shabuddin and also an audio recording of a conversation on phone between a former reported of Times Now and Late Sunanda Pushkar, wife of Shashi Tharoor that took between 16th and 17th January, 2014.

“The plaintiff has the exclusive right over the said audio conversations as they form an integral part of the data base created by the plaintiff.”, the Times Now group stated in the plaint.

The Court observed that an employee has to maintain confidentiality and utmost fidelity towards his employer and it cannot breach the contract/reproducing/incorporating/ misappropriating or misusing the trade secret or confidential information/data of the plaintiff company and using or telecasting the same as that would amount to infringement of the plaintiff’s rights.

But since the Times Now group did not place on record anything to show that the two audio conversations form a part of its database, the Court only issued a short notice to the defendants including Goswami.