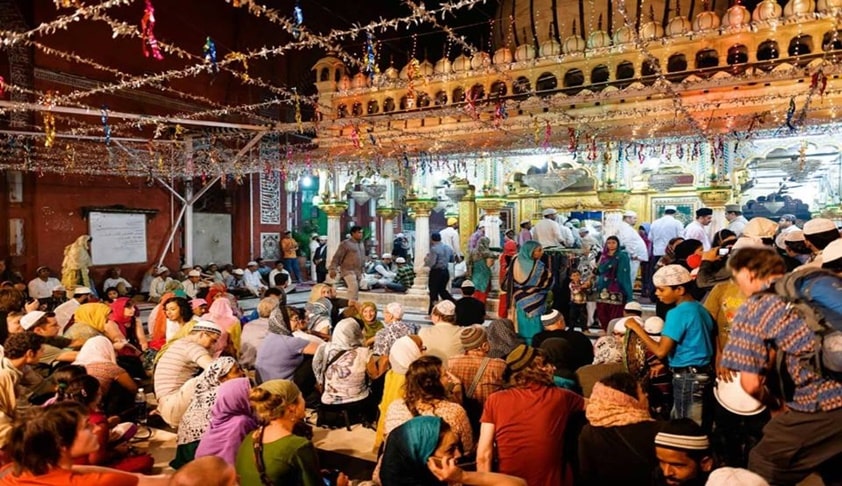 The plea was moved by a group of female law students from Pune, who on visiting the holy shrine in Delhi were aggrieved with ban on women entry.

The Bench headed by Chief Justice Rajendra Menon posted the case for further hearing on April 11, 2019

The PIL mentions that when the law students visited the holy place, they were surprised when they were prohibited from entering the main Dargah i.e a shrine built over the grave of a religious figure. They found out later that women were not allowed to step inside the Dargah and were only permitted to watch from outside how men were praying inside. A notice proclaiming the same has been put up outside the sanctum sanctorum.

The petitioners state that in the wake of the entire nation professing and advocating the entry of women in all religious institutions and Supreme Court lending its support to the same in the recent Sabrimala Judgment, this instance of gender discrimination is very disturbing.

In their petition, they have contended that they took the matter to a number of authorities, including the Delhi Police, but no one addressed their grievance and hence, they moved the high court. Filed through Advocate Kamlesh Kumar Mishra, the plea aims to direct the Centre, Delhi government, police and the trust managing the shrine to frame necessary guidelines for ensuring the entry of women into the Dargah and declare as “unconstitutional” the bar on their entry.

“Nizamuddin Dargah by its very nature is a public place and prohibition of entry of anyone in a public place on the basis of gender is contrary to the framework of the Constitution of India” reads the petition. It further says that various other shrines like Ajmer Sharif Dargah and Haji Ali Dargah do not have any ban on the entry of women.

"Because the Nizamuddin Ali Darghah Trust is a public charitable trust. It is open to people all over the world, irrespective of their caste, creed or sex, etc. The respondent No. 3 i.e Trust has no right to discriminate entry of women into a public place of worship under the guise of `managing the affairs of religion' under Article 26 and as such, the State will have to ensure protection of rights of all its citizens guaranteed under Part III of the Constitution, including Articles 14 and 15, to protect against discrimination based on gender. Infact, the right to manage the Trust cannot override the right to practice religion itself, as Article 26 cannot be seen to abridge or abrogate the right guaranteed under Article 25 of the Constitution",states the PIL as one of the grounds.

They affirm that the they have no personal interest in the matter.